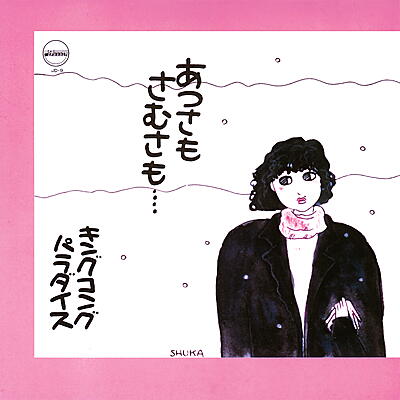 incl. 19 % VAT, excl.  Shipping
Delivery outside of EU is 15,96% off.
johnny’s disk record is an independent jazz label run by the owner of jazz cafe kaiunbashi no johnny located in rikuzentakata city in iwate prefecture, japan.

the legendary label released a string of albums of high quality but down-to-earth music, spanning from modern jazz, avant-garde jazz to left-field pop. albums such as “farewell my johnny / left alone” and “aya’s samba” has reached cult status among fans as some of the best works to come out of the japanese jazz scene.

this is an album by vocalist mayumi sonoda—a jazz vocalist who looked up to chris connor and made her debut at a us army camp at the age of 16—that was recorded with the help of kichiro sugino’s trio.

opening with the bilingual ballad “it’s over,” in which she sings in both english and japanese, the album sees her covering standards that giants like helen merrill, frank sinatra and billie holiday have popularized, while showcasing her vocal abilities that set her apart from her peers. it’s a hid-den japanese female vocal jazz gem. 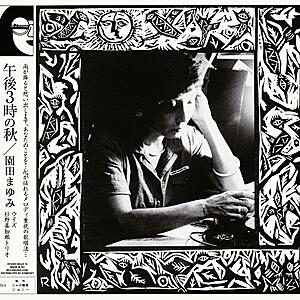 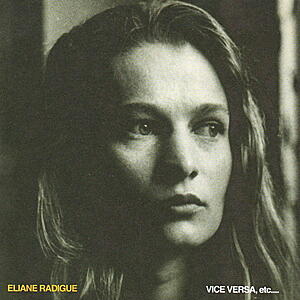 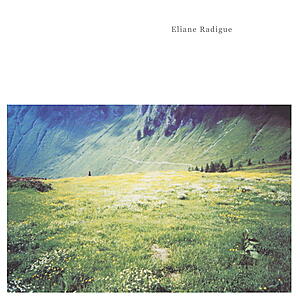 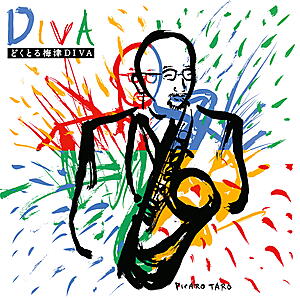