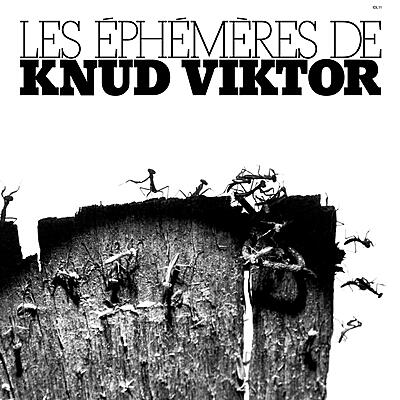 incl. 19 % VAT, excl.  Shipping
Delivery outside of EU is 15,96% off.
The lost masterpiece Les Éphémères by the self labeled ‘sound painter’ Knud Viktor (1924-2013) now sees its first ever release by Institute for Danish Sound Archaeology – 40 years after it was conceived. Viktor’s pioneering work – his Images Sonores – are composed of field recordings of insects, animals and the his surroundings.

A finished master tape and even a complete cover layout for Les Éphémères was found in Viktor’s archives after he passed away in 2013. The phenomenal piece was originally commissioned by the French radio station France Musique in 1977. The twenty short ‘sound images’ of Les Éphémères were originally broadcast as vignettes in-between other radio programs.

From the middle of the 1970’s Viktor began composing almost exclusively for four channels. He invented his own intuitive quadraphonic mixer – the Tetramix – to realise his spatial visions for his Image VI – The Lubéron Symphony, and from then on worked with quadraphonic sound, thus making the release of his works difficult. Les Éphémères is close in time and also holds close ties to The Lubéron Symphony, which Viktor considered his magnum opus. Perhaps most strikingly is the shift in the way he uses the recordings of insects, birds and animals in both The Lubéron Symphony and Les Éphémères: Often untreated and clearly recognizable, the field recordings leave the inherent melody and rhythm of the animal sounds to sing for themselves, layering recordings to create simple and elegant sound images. In two of the twenty pieces Viktor’s own voice blends with the animals, as he recites two poems. One about the singing vineyard populated by musical crickets, the other painting an autumn picture with wine bubbling in the barrels as we hear the wine flies humming.

Viktor’s work emanates with a tremendous love and fascination with his companion species and the landscape and geology that surrounded him. His works are devoted to depicting the life on the mountain where he lived for fifty years. Hearing how the ecology of the landscape changed as commercial farming and pesticides took effect, a larger perspective in his work became clear to him:

The world has seen dramatic ecological change since Viktor recorded his sounds. Not only have the individual insects and animals that he recorded vanished from Lubéron, so too have entire species. Like fossils, their imprints now exist only in his works, in the recordings stored on tape. In the midst of our planet’s sixth mass-extinction event, the growing silence that Viktor heard in his immediate surrounding is now global: scientists estimate that half of the planet’s animal life has already disappeared. Viktor’s sound works allow us to borrow his ears. They convey his love for the animal worlds that surrounded him and perhaps we too can see our companion species differently through his works. 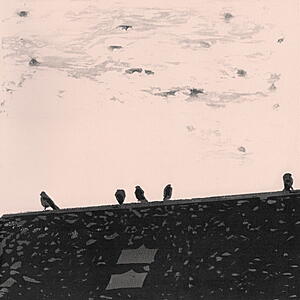 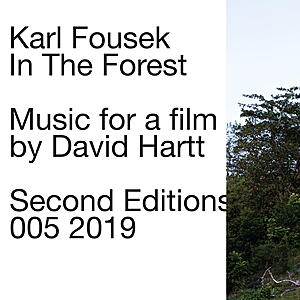 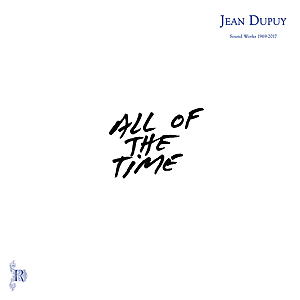 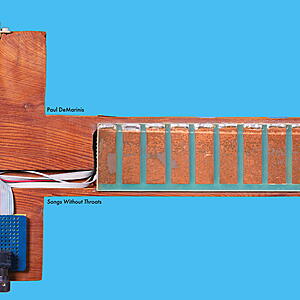 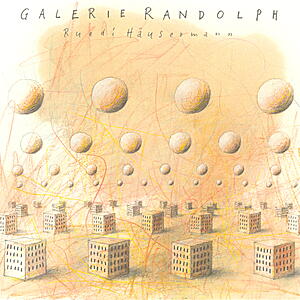