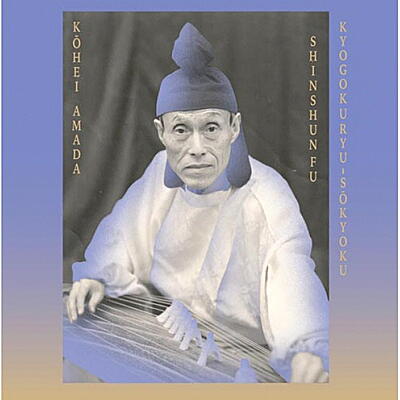 incl. 19 % VAT, excl.  Shipping
Delivery outside of EU is 15,96% off.
Shinshunfu exists at a crossroads, a form both distinctly Japanese and distinctly "other", a complex blend of folk strains that is deep with emotional resonance and hard to place even for aficionados of Japanese traditional music. Of "Shinshunfu", only the drone of the sho and the occasional taiko hit appear in plain view. The exploration sits comfortably in the idiosyncratic sound world that Ken has been prolifically constructing for himself in the last few years (what he has come to call "Japanese electronic-folklore"), just as brilliant as one would expect. - Spencer Doran (Visible Cloaks)

The cover of this release features a gradation of color, a subtle but complete infusion of one element into another, an almost imperceptible moment where A becomes B and both become more. And that is one way of thinking about the music in this release, a piece composed in the mid-1950s, and a 2018 re-working of that same piece. The original was composed by Kohei Amada and played by an ensemble in which the Japanese traditional instruments koto, sho and taiko fuse perfectly with the Irish harp. The composition itself also melds Amada’ s traditional, classical sensibilities and his knowledge of the deepest roots of Japanese music with his appreciation of new developments in both Japanese and Western music.

Another element to consider here is the role of Amada’ s voice and lyrics, fusing noh and other traditional elements with a modernity foreshadowing the rise of the singer-songwriter, melding high tradition with folk impulses. This theme of gradation and infusion continues in the other piece of music on this release, Sugai Ken’s revision of the original, with its puzzling amalgamation of analog/digital, acoustic/electric, and performed/programmed, with the various temporal and geographical elements of Amada’s music melted and melded into the 21st century. 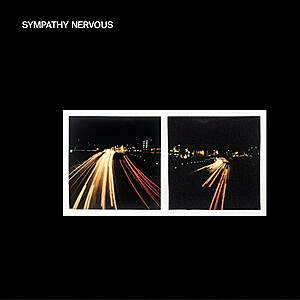 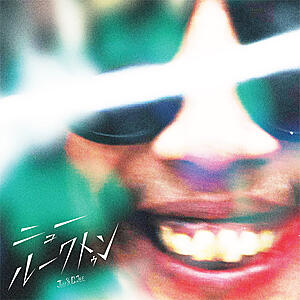