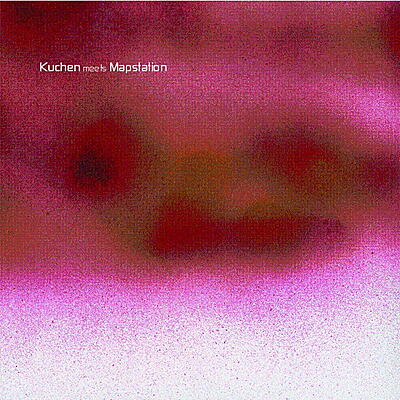 Incl. Instant Download
incl. 19 % VAT, excl.  Shipping
Delivery outside of EU is 15,96% off.
1 1/2 years ago, meriel barham from leeds released her debut album "kids with sticks" as kuchen on karaoke kalk. with "kuchen meets mapstation" now follows the second release by meriel, former member of the british pale saints; though this time, as the title reveals, it's a joint project with stefan schneider from dusseldorf, the person behind mapstation and also part of to rococo rot.
to those who are already familiar with the music of mapstation and kuchen, the title will also give away something about what we are about to hear: two people, two musicians, meet; each of them bringing with them their very own idea of music and together trying to merge these into a unified whole. rather by chance, their paths crossed last year. there was a liking for each other and for each other's music. then ed martin from leeds had the idea, that kuchen and mapstation should do a record together, more a kind of remix album at the first step. and finally the result is the album at hand, which tooks two years to realize it. inbetween this time sometimes the both did work together on the realization and sometimes for themselves, until they finished it together in berlin this year finally. its ten tracks, reminds one of a long, intense and also very personal dialogue. a dialogue between two individuals who nevertheless harmonize in their ideas and who seem to like each other - even when at variance. kuchen's sometimes more playful music connects seamlessly with mapstation's perhaps more serial sound; and yet each one's distinctive qualities remain in the foreground without challenging or levelling the other's. rarely has the attempt to bring together two different projects been so successful. 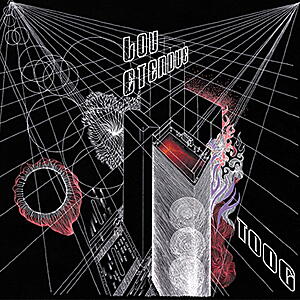 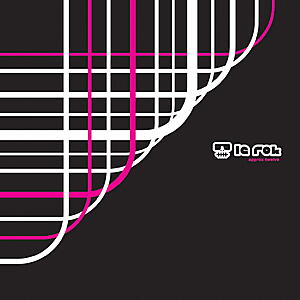 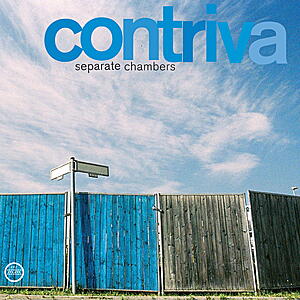 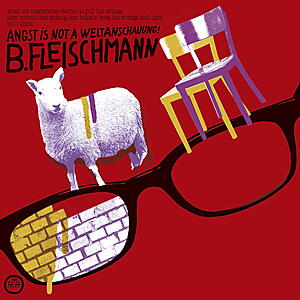