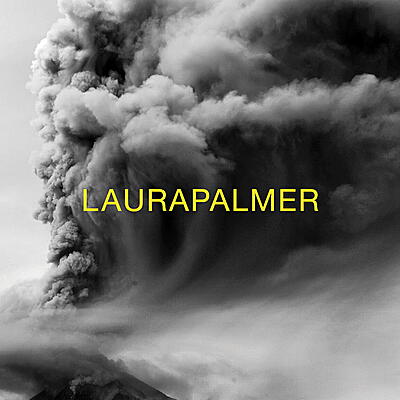 incl. 19 % VAT, excl.  Shipping
Delivery outside of EU is 15,96% off.
LAURAPALMER is the new “obscure-techno” project by the italian artist Tiff Lion.

She has already shaped a successful career with Tying Tiffany. Five top-seller albums, lot of singles & videoclips and played hundred of shows and festivals in Italy, Europe and America.

Tiff also joined the producer and composer Lorenzo Montanà to work with T.T.L. (Through The Lens) and create instrumental music for soundtracks and trailers. Their song “Deep Shadow” was featured in The Hunger Games movie trailer.

Now, she is getting focused into LAURAPALMER and have finished her debut 12” with 3 tracks influenced by old-school techno from KK Records (Psychick Warriors Ov Gaia, Kode IV, Zen Para dox), early Plastikman and a touch of pure industrial. 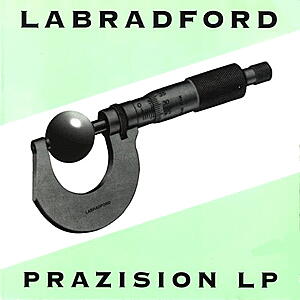 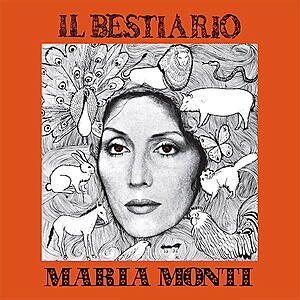 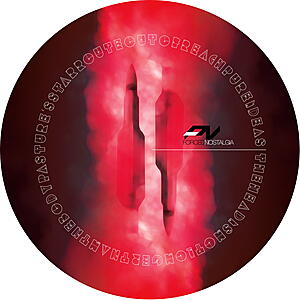 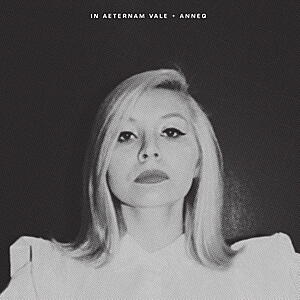 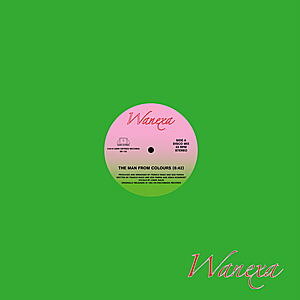