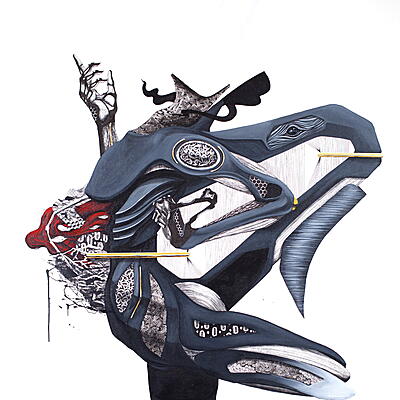 incl. 19 % VAT, excl.  Shipping
Delivery outside of EU is 15,96% off.
Life Garden was formed in Phoenix, Arizona during the fall of 1989 by George Dillon, Su Ling and W. David Oliphant. The group was the reinvention of post-industrial band Maybe Mental (1982-1987) and delved into an ineffable territory; where language failed, their music found root.

Life Garden's sound focused on creating a space that would transcend people to a world of beauty, intensity and mystery. Each release was loosely guided by one member, Caught between the Tapestry of Silence and Beauty (1991) was focused towards the poetry and vocals of George Dillon who sadly passed away after the completion of the album.

During this period LG began to shift from using synths and samplers to an all acoustic approach. Over several months Su Ling and David developed a unique improvisational style using digital multi-effects and loopers to process Su's vocals and a variety of percussion, string and wind instruments. This became the foundation of the LG sound and is heard thoughout 'Songs from the other Side of Emptiness'.

Life Garden: Songs From The Other Side of Emptiness 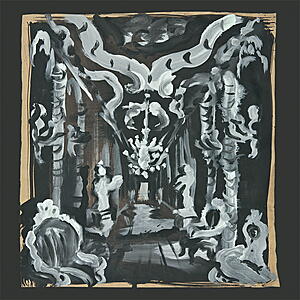 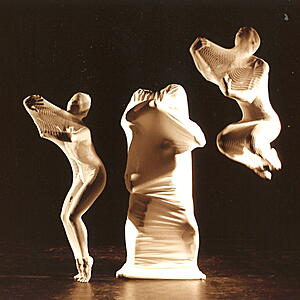 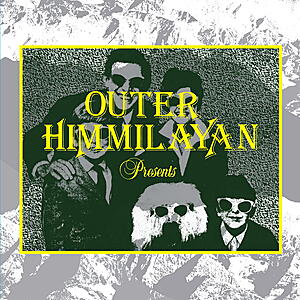 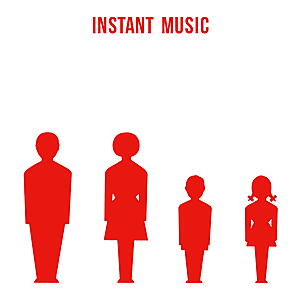 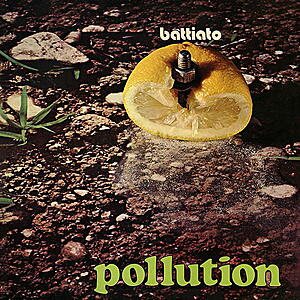