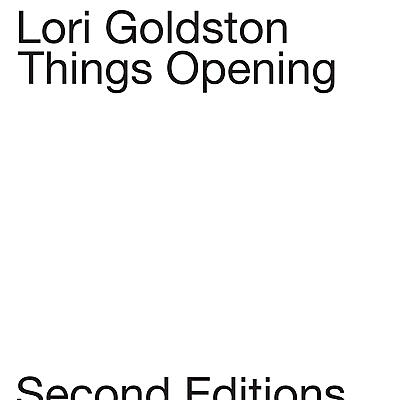 Lori Goldston's approach to the violoncello is true and immediate. Describing herself as "classically trained and rigorously de-trained", Goldston indeed defies all conformities of genre, style and technique. Her playing reflects as much of Baroque as it does of American roots or experimental traditions. It is elegant, gritty, restless, delicate, irreverent, utterly pure. This album comprises of two parts, highlighting Goldston as both a distinct composer as well as a many-faceted performer. The first side holds a suite of songs written by Goldston to accompany the poems of Melinda Mueller, while the second features pieces written for Goldston by Jessika Kenney, Satchel Henneman and Julio Lopezhiler.

Recorded live by Mell Dettmer at the Chapel Performance Space and at Studio Soli in Seattle WA, 2018. Mastered and cut by Anne Taegert at Duplates & Mastering in Berlin, 2019. Photograph by Antonis Theodoridis, 2016. 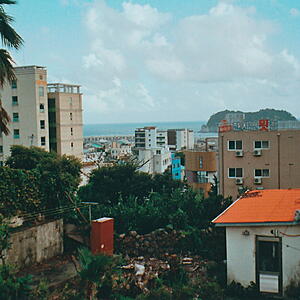 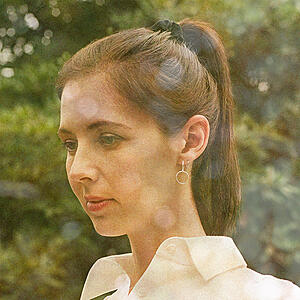 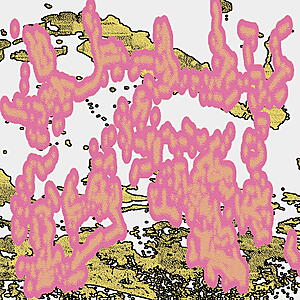 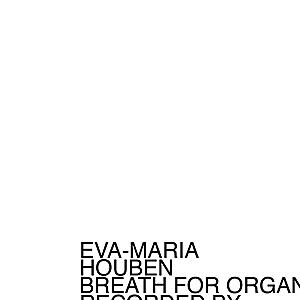 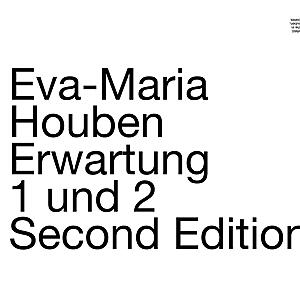