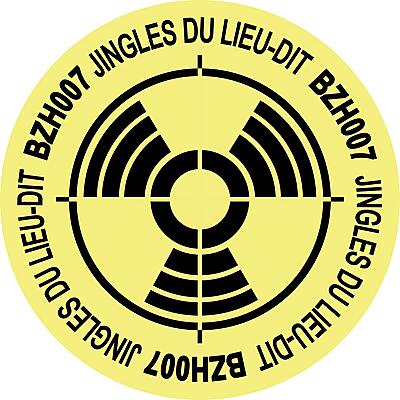 Picking up where his screwed industrial dancehall edits left off last year, Low Jack racks up six anti-nuke riddims from the bassbins of Brittany, churning up pendulous grooves in acres of murky dub space with a patented sleight-of-hand.

Oscillating weightless, dematerialised, and heavily present frequencies, Low Jack turns the dancehall into a flux of ‘90s ragga duppies and now ting reggaeton, leaving its rugged structures notably free of vocals but full of characterful samples, idents, and studio elves that can’t help but connote the artist’s moodily crafty and kinetic style, lying right on the cusp of darkside and party-ready concerns.

Up in it, he executes a scything re-chop on Richard Browne’s ‘Baddis’ riddim teasing out its eastern motifs into woozy shapes on ‘More Speed’, whereas ‘Dinner’ exerts a hypnotic spin on reggaeton’s rub ’n tug rhythms and ’Shell’ spirals headlong into a vortex of soundsystem ephemera. Down below, meanwhile, ‘Lasers’ finds its range in massively swollen bass and GRM-like cyberdub dimensions, along with the windswept dancehall of ‘Find Them’ and the outstanding, hydraulic pressure of ‘Wheel.’ 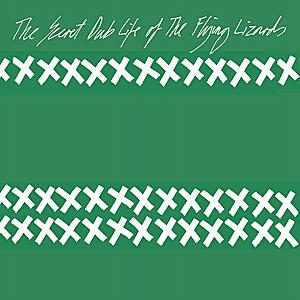 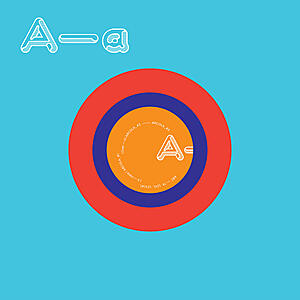 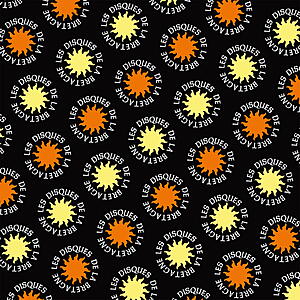 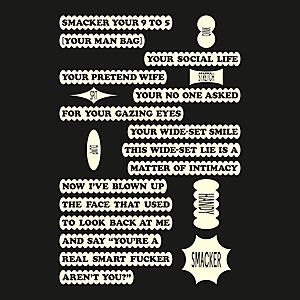