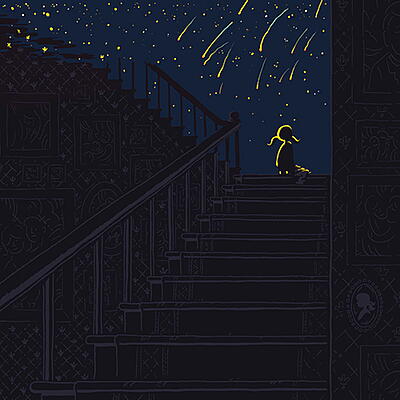 incl. 19 % VAT, excl.  Shipping
Delivery outside of EU is 15,96% off.
Madeline Kenney begins her new album with a helpful reminder: “Don’t forget, there’s room for you.” The declaration is meant to lay to rest unnecessary competition. The universe is pretty large. It’s a fitting welcome to Kenney’s debut full-length, Night Night At The First Landing. The record is framed by meditative, repetitive recordings that each offer some kind of encouragement. "Don't you worry about a thing, you're fine." "I won't give up on anything now." The trip on Night Night is deciding whether the narrator is full of confidence or talking to themselves privately.

Kenney began working on the record immediately after completing her first EP, 2016’s Signals. As with Signals, Company Records label head Chaz Bundick (Toro Y Moi) was on hand as producer, but with Kenney as the arranger and key creative force, Night Night reveals more of the artist. Kenney wrote and arranged all the songs and tracked most of the instruments at home.

"No one's a hero for just being strong," Kenney sings on first single “Rita,” letting us know it’s about action and how that strength is utilized. It takes guts. The song bursts with an exhilarating guitar workout providing a clear-headed version of distorted bliss. Similarly euphoric is a math-y tapout on “Witching Hour.” Narratives of people and how those people affect others are surrounded by musical worlds of echo and propulsion. The melody through-line of “Always” is a transfixing piano part of royal heritage. “Big One” is a lyrical puzzle and a musical skip across happy times.

The album is unavoidably dreamy, dipping into sweet fuzz while usually sailing through smooth, crystalline production. The songs are about people, and though people sometimes disappoint, this record is meant to comfort. Fall into it and imagine the clouds scooping you up, or the changing tide’s ripples gliding you past a gentle moon’s new reflection. 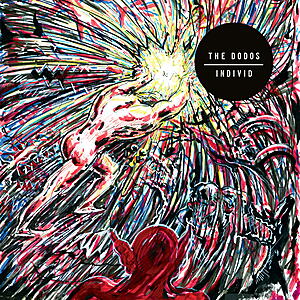 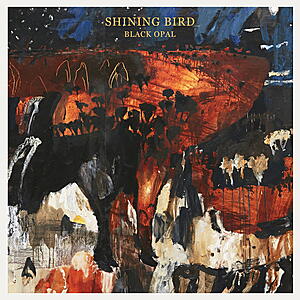 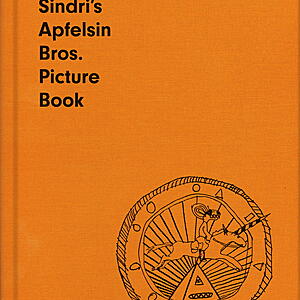 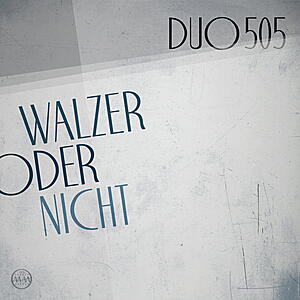