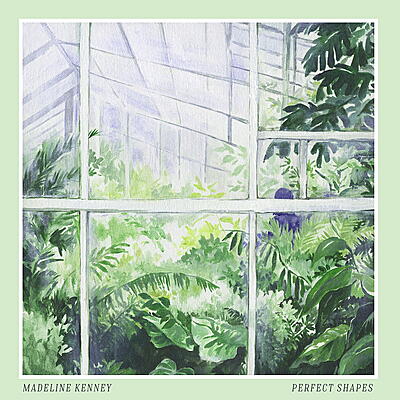 incl. 19 % VAT, excl.  Shipping
Delivery outside of EU is 15,96% off.
In January of 2018, five months after the release of her debut album Night Night at the First Landing, Madeline Kenney traveled from Oakland, California to the woods outside of Durham, North Carolina to record her sophomore album with a new collaborator, Wye Oak’s Jenn Wasner. The choice was a conscious decision to explore new methodology in writing, recording, production and even genre. Perfect Shapes sees Kenney leaping headfirst into fresh and adventurous territory, largely eschewing conventional rock structures in favor of theme and melody. Its ten songs are full of surprises big and small - from vibrant synth lines to taut bass figures and subtly modulated vocals - that instead of feeling fussed over, reveal Kenney’s penchant for elegant and abstract composition.

Kenney’s 2017 debut, Night Night at the First Landing, was a guitar-centric rock album, produced by friend and collaborator Chaz Bear of Toro Y Moi, Perfect Shapes leans on the foundational pieces of Night Night - fuzzed-out guitar tones, coy wordplay and Kenney’s notably strong voice - but with an unconventional approach that allows them to bloom, reincarnated. Perfect Shapes marks Wasner’s first foray into producing another artist’s work and is permeated by the pair’s collaborative spirit. Both Wasner and Kenney play multiple instruments on the record, and engineered the session alongside Kenney’s touring percussionist, Camille Lewis.

An eagerness to explore and experiment is apparent from start to finish, as Kenney and Wasner weave endless sonic curve balls into the arrangements. From the delightfully warped percussion on opening track “Overhead” to the burbling synths on the R&B-tinted “The Flavor of the Fruit Tree” and the left-field trumpet solo in “Your Art,” these rich and inventive ideas echo Yo La Tengo’s everything-but-the-kitchen-sink mentality, as well as the surging soundscapes of Tame Impala and Wye Oak at their most impressionistic. Lead single "Cut Me Off" is a surprise of its own - the most pop-forward song Kenney has written yet. “Bad Idea,” finds her balancing fragility as foil; later, “I Went Home” manages to evoke both frustration and affection in a single breath.

The complex and open-ended questions that lay at the core of Perfect Shapes mark Kenney’s arrival into a hard-hitting reflective space: How do you love another when it hurts to do so? What is the physical limit to which one can carry the emotions of others? How does a modern female artist reckon with the expectations demanded of her femininity? Yet for all the notes of doubt and fear that Kenney raises, she delivers each song with confidence and poise, grounded by the pointedly laid and surging soundscape.

Kenney has always had a penchant for curiosity and experimentation. Raised in the Pacific Northwest, she began studying classical piano and dance in kindergarten, and grew to believe her future lay in modern dance choreography. Not one to be tied to a singular pursuit, however, Kenney took a hard left in college, studying Interpersonal Neurobiology and supporting herself with a career in baking. Music remained a constant however, and after moving to the Bay Area in 2013, Kenney quickly found footing in the supportive arts community in Oakland. There, she met and began collaborating with Chaz Bear (Toro Y Moi), which led to the production of her Signals EP and later her debut album, Night Night at the First Landing. Both releases were received with great critical acclaim, and saw Kenney exploring the sounds within her self-proclaimed twang-haze genre, defined by cathartic fuzz breakdowns and lyrical sensitivity. 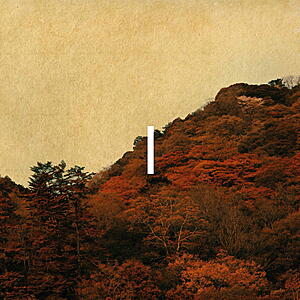 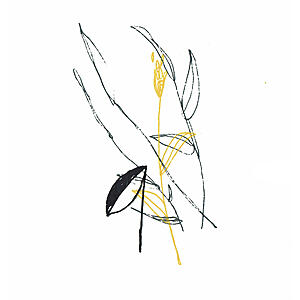 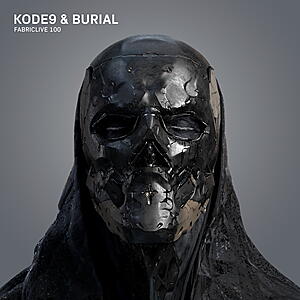 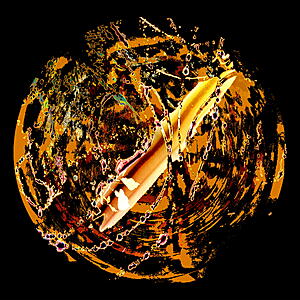 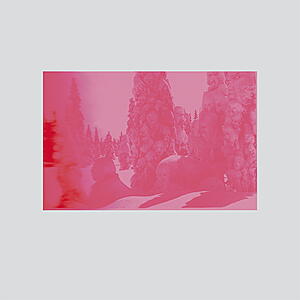