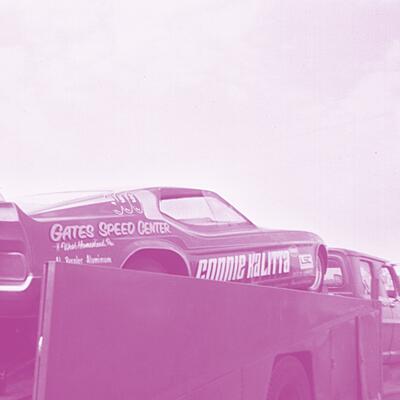 Splitting at the seams with deviant funk and irrepressible attitude, Madteo’s first LP in 7 years forms a fractal, mixtape-like mosaic of asymmetric techno informed by skewed traces of rap, House, R&B and dancehall. Its 12 tracks are delivered in an enviably nonchalant, freehand style that’s become the Italian-American artist’s ear-snagging signature since 2012’s ‘Noi No’ and ‘Mad Dip Revue’ albums, and also a dozen 12”s and mixtapes over the interim; all of which exerted heavy inspiration for everyone from Andy Stott and Joy O to Demdike Stare over the past decade, making this new LP a perfectly unusual fit for the anything-goes DDS aesthetic shared by label alumni including Mica Levi, Equiknoxx, Iueke and Shinichi Atobe.

Without beating around the bush, ‘Dropped Out Sunshine’ is a straight-up masterpiece of cut-up sampledelia bound to make the club dance differently. Crammed with sawn-off edits that never lose the thread, its wild and effortlessly inventive turns of phrase are anathema to linear club music convention, generating fizzing alchemy from mutually exclusive bedfellows such as dancehall and techno, or R&B and noise that could really only be executed by a producer of Madteo’s calibre. Yet for all its singular nature, the album is also patently symptomatic of the times, sub-consciously parsing a gripping intimacy, personality and urgent yet elusive psychedelia from ubiquitous media overload.

Kicking off with another *****-sampling zinger ‘1 4 U’ (following his infamous use of ‘Marvin’s Room’ on ‘Noi No’), and ending up mired in the melancholy gauze of ‘The Lies That Bind’, at each step the album effortlessly resists a struggle to square the nature of artistic expression. Fragments of gospel blues noise intersect gauntlets of filtered house fuckry, while restless Autechrian electro rubs up against uncoiled trap and needle-worrying levels of textured bass turbulence, leading to an outrageous turn of stuttering ragga-tekno in ‘Resident Alien (Broke-’n-Steppers Reluctant Club Mix)’ and a final side of collapsed, post-club styles that will leave listeners wondering wtf just happened, and ready to do it all again. 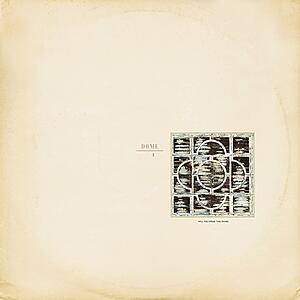