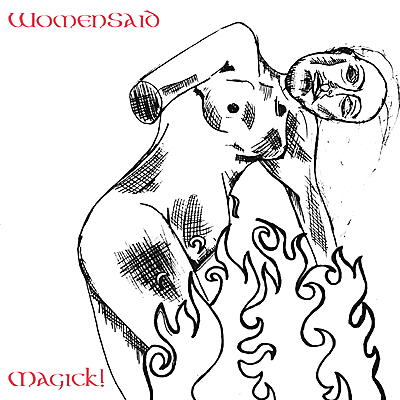 incl. 19 % VAT, excl.  Shipping
Delivery outside of EU is 15,96% off.
Another fierce and unique act from the depths of the Glasgow underground appear on Optimo Music with their debut Green Door studios recorded four track EP.

Keyboard player Jim McKinven was previously in Altered Images, worked for many years in Martin Rushent's Genetic Studios, was in One Dove and previously appeared on Optimo Music as one half of Organs Of Love. He is however but one component of this transgenerational band.

They describe their music far better than we could - "Seedy Electronica, consisting of 2 Basses, Electronic Drums, Synths and Dark Vocals. Inspired by the avant-garde that influenced the electronic music scene of the late '70's and early '80's.”