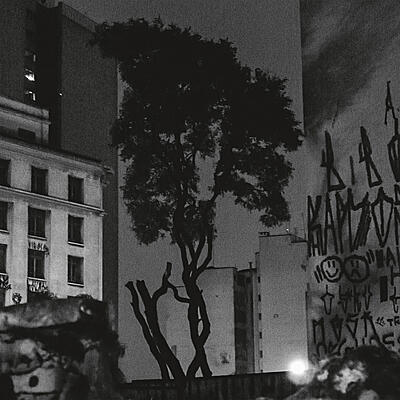 Realejo consists of two side-long pieces of highly idiosyncratic electro-acoustic collage, beginning with recordings Lima made of himself playing the organ in the Schloss Solitude Chapel in Stuttgart. Exploring the peculiarities of the instrument’s mechanics, Lima made hours of recordings with the organ stops half-way open, moving from haunting gliding tones to oddly tuned fair-ground melodies reminiscent of the record’s namesake realejo, a hand-cranked organ traditionally found in Brazil as the musical accompaniment to the work of fortune-telling parrots.

To these organ sounds, Lima added recordings of a security guard made in São Paulo: ‘Just before coming to Stuttgart, I started making field recordings of a security guard in São Paulo. It's something pretty common in residential areas: they sit in a chair with a whistle, and use that to signal when people arrive, leave or pass by in the street. This particular security guard, Miguel Viana, works on the same street my parents live, and where I had my childhood, and he has worked there since I was a small child. He has watched the street at night, from 8PM to 6AM, every single day, except Sundays, for over 30 years’.

The poignant sounds of the security guard’s whistles punctuate Lima’s electro-acoustic environment, which also includes raw digital synthesis, recordings of his friends’ infant child, audio lifted from Youtube, and, on the LP’s second side, elements taken from an earlier work, ‘36 English to Portuguese Lessons’. Finely chiselled from dozens of hours of source material into a detail-rich, mercurial structure, Realejo is alternately jarring and seductive, introducing listeners to a young composer with a powerfully individual voice. 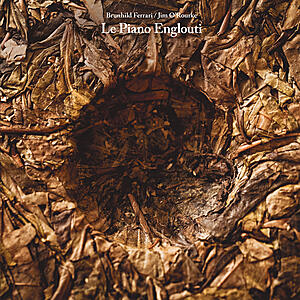 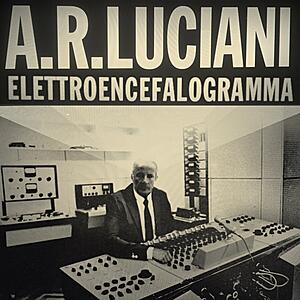 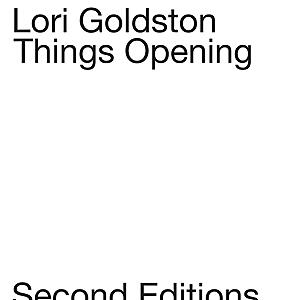 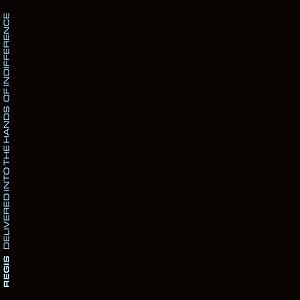