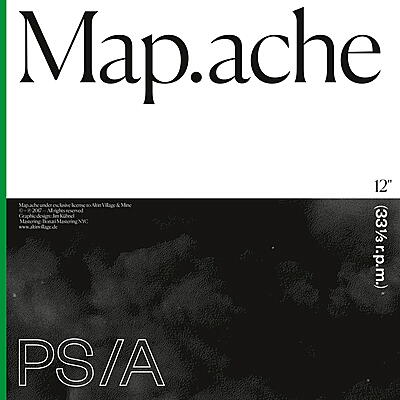 Incl. Instant Download
incl. 19 % VAT, excl.  Shipping
Delivery outside of EU is 15,96% off.
Jan Barich aka Map.ache, long-time resident DJ of Leipzig’s Conne Island, part of the reliably great KANN label and the Manamana DJ duo, presents »Perception Shift /A«, his first release on Altin Village & Mine. After his lauded 2015 Giegling debut, being remixed by Dixon and contributing to the Permanent Vacation compilation series, joining the AVM roster is only a seemingly surprising move for Map.ache, considering the label’s long-standing relationship with (electronic) dance music and previous remixes done by Map.ache for the label’s The Robocop Kraus and PTTRNS.

For »Perception Shift /A«, which was produced at Barich’s studio in Leipzig and mastered by Josh Bonati in New York City, who has previously done work for AVM as well as mastered records for house music greats such as Omar-S, Levon Vincent or Kyle Hall, Barich worked his way through the label’s back catalog and chose tracks from four relatively recent releases to remix: Skeletons’ »All I Want is You« (off 2016’s Am I Home?), Phoebe Killdeer & The Shift’s »Let’s Talk A Good Story« (off 2016’s The Piano’s Playing The Devils Tune), Urban Homes’ »Tropical Jam« (off 2016’s Jams), and Sven Kacirek’s »Turkey Dance« (off 2012’s The Kenya Sessions).

As diverse as the selection’s original tracks are, the 12” sees Barich gently, but decisively rework their grooves into a collection of reverberating, feathery tracks that take their cues from minimal music as much as they do from house with Map.ache’s trademark melodic sensibility and boldness. Barich truly makes the material his own and re-frames it in an exciting way, starting with Skeletons’ »All I Want is You«, spreading out the already epic original into a delicate, polyrhythmic synth meditation, all the way to the Sven Kacirek rework, the most club-ready track on the 12”, which layers the original’s percussive grooves into a melancholic house number. »Perception Shift /A« showcases Map.ache’s outstanding musicality; a collection of hopeful and diverse, yet coherent tracks that are ethereal while firmly rooted on the dancefloor. 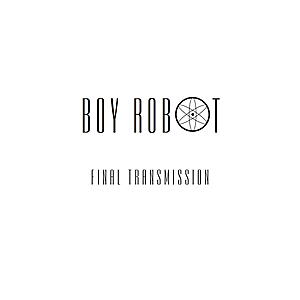