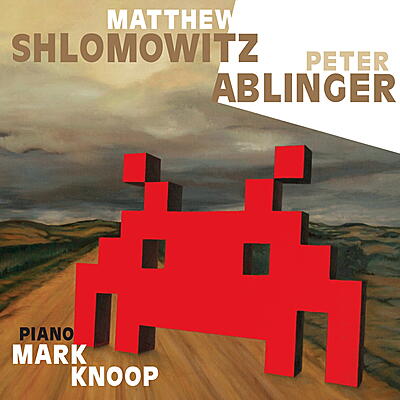 incl. 19 % VAT, excl.  Shipping
Delivery outside of EU is 15,96% off.
Mark Knoop performs Matthew Shlomowitz's "Popular Contexts", for piano and sampler keyboard and selections from Peter Ablinger's ongoing cycle "Voices and Piano". Both works deal with collected sonic objects - Shlomowitz's widely varied samples, ranging from insect noises to airline safety announcements, and the recorded speech of Ablinger's subjects - forcing them into musical juxtaposition with the piano.

"Popular Contexts and Voices and Piano both confront us with just how particular the act of listening really is, of how many relationships and pieces of information there are both inside and outside of music and sound." Adam Harper