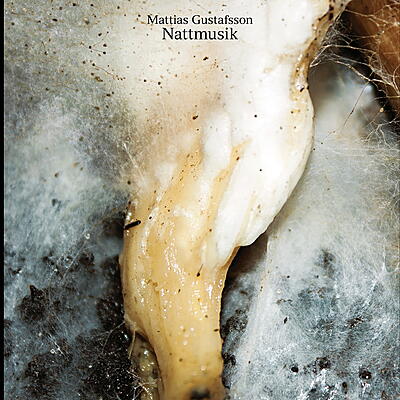 Incl. Instant Download
incl. 19 % VAT, excl.  Shipping
Delivery outside of EU is 15,96% off.
According to the theories of Greek/Roman scientist Claudius Galenus (131–216 AD), human temperament has a direct and reactionary link to the world around us. A phlegmatic personality is connected to water and the moist chill of winter; the aridity of summer is associated with fire and human irascibility.

For the B.A.A.D.M. debut of Mattias Gustafsson (aka Altar Of Flies, Ornaments, Cryme), we presented him with this theory of human/world symbiosis and asked him to explore its numerous implications: the transience of environment and being, the regenerative intimacy between life and the earth, the prospect of death and decay as integral components of rebirth.

'Nattmusik' is Gustafsson’s first record under his own name, removing the mediation of the artistic alias to fully embrace the symbiosis between body and environment. Keyboards splutter through bad wiring and wither into despondency, with notes engulfed by the sounds of earthly stir (tectonic rumbles of low frequency, muffled winds of sine wave). Symphonies of piano and electronics start to bloom and then flicker into states of death as the temperature suddenly drops. Body and telluric elements respire into eachother, as the contours of Galenus’ theory ripple with crumbling field recordings and spurts of melodic dejection. 'Nattmusik' depicts a world in which emotional decay feeds the flourish of nature – an earth thriving upon inevitable human decline.