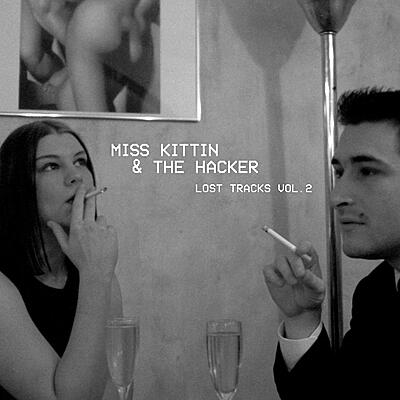 incl. 19 % VAT, excl.  Shipping
Delivery outside of EU is 15,96% off.
Miss Kittin & The Hacker are the Electro duo of Caroline Hervé and Michel Amato from Grenoble, France. The pair met during the early 90s at a rave and soon after bought turntables and began DJing. In 1996, they started writing music heavily influenced by 1980s synthpop and post-punk bands like Fad Gadget, DAF, Liaisons Dangeuresues, and Yazoo, as well as Italo Disco. Bored by the techno scene at the time, they set out out to lighten the serious tone and bring a campy sexiness to the dour musical landscape. Upon hearing their demos DJ Hell signed them to his Munich-based International DJ Gigolo label and released their first 2 EPs in 1998 and 1999. Their debut album ”First Album" was released in 2001 followed by . in ?.

“Lost Tracks Vol. 2” contains 4 previously unreleased demos recorded between 1997 and 1999. The duo fused 80’s European New Wave/Italo Disco with 90’s Detroit Electro acts like Le Car and Dopplereffekt. By utilizing verse-chorus structures, they playfully shook up the loop based hard techno and electro that was popular at the time. Their studio set up at the time was a Korg MS-20, Roland SH-101, TR-606, TR-808, Siel DK80, and Boss DR-660 drum machine. The songs are direct, spontaneous, seemingly improvised in places. Miss Kittin sings about falling in love in the new millennium, snuff movies and controlling the unknown trip to death, all in her cheekily derisive French accent.

All songs have been transferred from the original DAT tapes by the band and remastered for vinyl by George Horn at Fantasy Studios. The vinyl comes housed in a glossy jacket featuring a black and white photo of the duo taken in 1996. Each LP includes a postcard with liner notes from Miss Kittin and The Hacker designed by Eloise Leigh. As Miss Kittin says of these demos, “We were naive, innocent, adventurous and we didn’t expect anything in return” 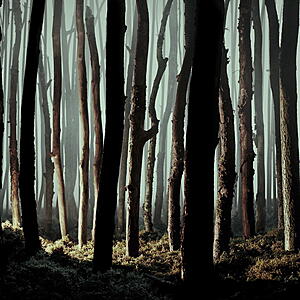 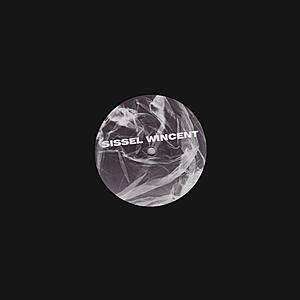 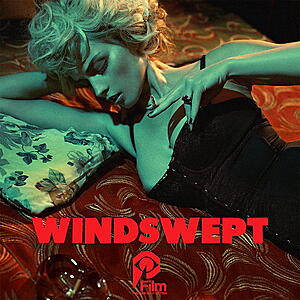 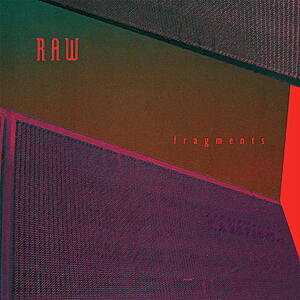 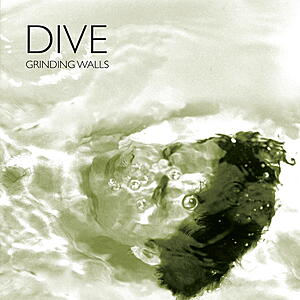