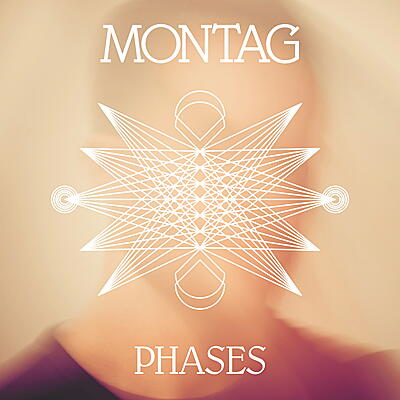 incl. 19 % VAT, excl.  Shipping
Delivery outside of EU is 15,96% off.
Phases compiles the A-sides of Montag's 12-month singles project of the same name. 2012 saw Montreal’s Montag, a.k.a. Antoine Bédard, writing a new song (or two) for digital release each month of the year. Bédard chose this unique and innovative release method to experience songwriting and producing in a new, challenging way.
The songs showcase a range of styles while sharing elements from the electronic pop of Montag’s previous work. "Sun Fat Explosion" is Bédard's noisy go at krautrock, an improvised jam taken from a "one-night-band" session with fellow Montreal musicians. Erika Spring of Au Revoir Simone lends her lovely voice to "Memori," a synth-pop gem with a bittersweet melody, built on chords written by Spring. "New Found Land," features Bédard's lyrics about a land untouched by human hands, the “one place where we belong." The track begins with a Kate Bush-like sweep of sustaining synth sounds before becoming a louder, M83-style tune.
This new, time-sensitive writing method didn’t allow for much tinkering before release. The limitations gave Bédard a fresh perspective on songwriting. “It felt dangerous, and sometimes I wondered if it was too ambitious, but it also felt good, having to write the songs in time and on time every month,” he writes in the LP liner notes. “Each song is a time capsule of what I was living in the moment and what was inspiring me.”
The Phases LP track sequence follows the same chronological order as the original singles project. 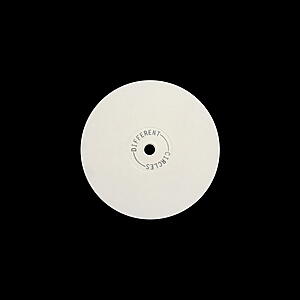 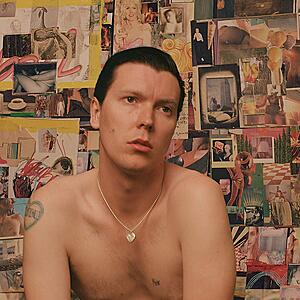 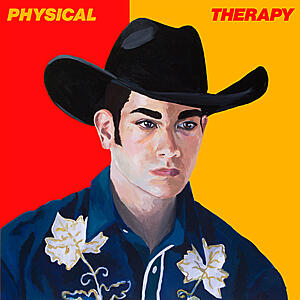 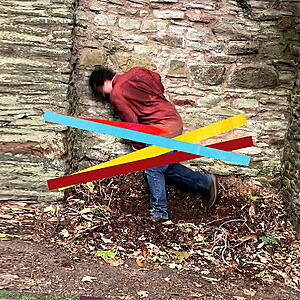 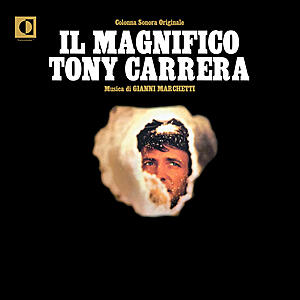