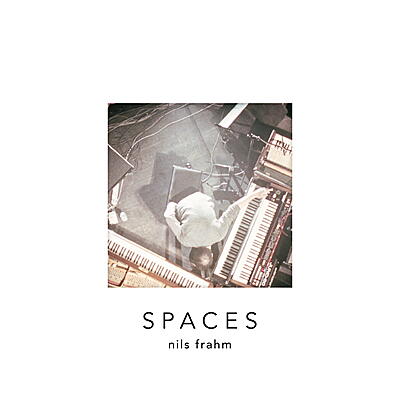 incl. 19 % VAT, excl.  Shipping
Delivery outside of EU is 15,96% off.
Berlin-based contemporary composer Nils Frahm has built a steady reputation for his intimate, poignant piano recordings, yet they only reveal a fragment of what to expect from a Frahm concert. The artist’s heart lies in improvisation, in the magic of a moment where, inspired by the space and the audience, his fingers create new compositions loosely based around his familiar melodies.

Spaces is an ode to the joy of live performance. It expresses Frahm’s love for experimentation and answers the call from his fans for a record that truly reflects what they witness during his concerts. Breaking the convention of a traditional live release, the album was recorded over the course of two years in different locations and on various media, including old portable reel-to-reel recorders and cassette decks. These moments were later pieced together in his Durton Studio for what Frahm refers to as a collage of field recordings rather than a live album.

Spaces includes surprises such as the sound of a toilet brush banging on piano strings to create a dub-sounding track. The decision to select takes that include the sounds of people coughing and cell phones ringing make clear that his audience is an integral part of every performance. In his own words: “What I love most about playing in front of people has something to do with a certain kind of energy exchange. The attention and appreciation of my audience feeds back into my playing. It really seems as if there is a true and equal give and take between performer and listener, making me aware of how much I depend on my audience. And since the audience is different every night, the music being played will differ, too. Every space I performed in has its own magic and spirit.” 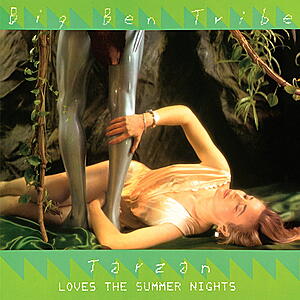 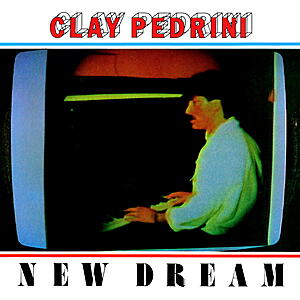 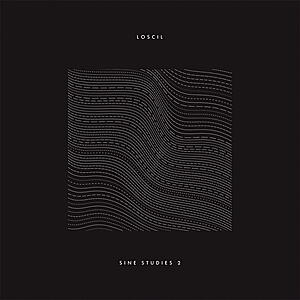 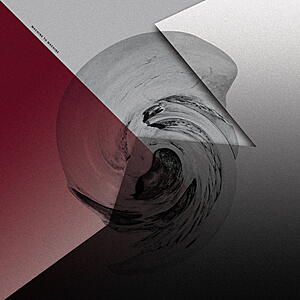 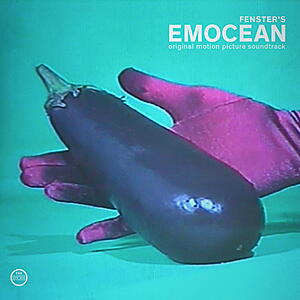