Incl. Instant Download
incl. 19 % VAT, excl.  Shipping
Delivery outside of EU is 15,96% off.
Portuguese electronic alchemist Bruno Silva aka Ondness aka Serpente lands his first ever vinyl release as Ondness on the ever-evolving SOUK imprint.

The last year couldn’t have been better for Bruno Silva. Two major releases under his moniker Serpente, “A Noiva” (Tormenta Eléctrica) and “Parada” (Ecstatic) and a Ondness tape, “Not Really Now Not Any More” (Holuzam). “O Meio Que Sumiu” is the first vinyl release by Ondness, following more than a dozen releases on tape, CDRs and digital. He’s also graduating to vinyl on the Discrepant family, after his 2018 tape “Celas Death Squad” combining Serpente and Ondness works as a split.

“Meio Que Sumiu” can be translated as the “community that disappeared” and it alludes to the disappearance of outdoors communities and how it affects the music we listen (and how we listen to it). Ondness wanted to release an album less about himself and his inspirations and more about his aspirations about how dance music could be in an era of constant interactivity and information. But also, how it fails to be that aspiration.

Once again, like in “Not Really Now Not Any More”, Bruno works in the territory of science fiction. Investigating the present and future with nostalgia about how things could be and could evolve. It’s music in the realm of non-existing, instead of raving nostalgia about dance music from the 1990s, Bruno explores the idea of possible futures with different approaches to dance/electronic music in each song.

In “Meio Que Sumiu” it’s obvious his music has matured and found its listenes. Bruno is no longer a bedroom musician. (He never was, but he sure worked on that idea. And very well, we might say). The dancefloor is now his, with music that explores the deeper immersion of ourselves. Communities may be changing, but the principles of dance music are always the same. Even with motion sickness for future nostalgia, like the music in “Meio Que Sumiu”. 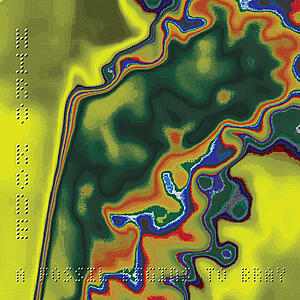 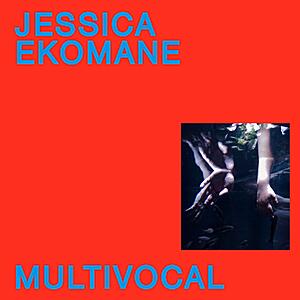