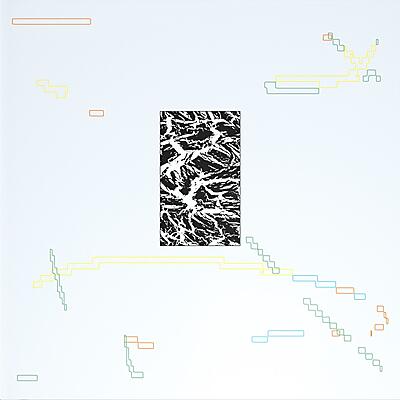 Incl. Instant Download
incl. 19 % VAT, excl.  Shipping
Delivery outside of EU is 15,96% off.
Taking inspiration from the open spaces, noise, and density of his adopted city Copenhagen, Perko follows up the acclaimed ‘NV Auto’ EP with new music that yields maximum impact via minimalist principles.

Across the record’s eight tracks, rhythms are reduced to their most essential components. There is no wastage, just pure precision and skeletal funk juxtaposed with microscopic melodies. Embedded across the entirety of the release are the sounds of the city. Listen carefully and you’ll hear recordings of his friends and their local neighbourhoods, with the city becoming a bed of sound.

‘Stutter’ melts these influences into quick-footed vaporous electro. On ‘The Reason’ Perko strips away the CSI synced excesses of drum n bass and synthesises percussion from samples of Stevie Williams skating at Love Park.

‘Grounds’ is a collaboration with Australian DJ / Producer Lia T, and stems from an exchange of field recordings between the two. These recordings became the core of the track, before Lia laid down additional synths. This all bleeds away into ‘Luna’, which connects gently cascading melodies to the urban landscape.

The record closes with ‘Pippin’, which comes in two versions. The grime concrète of the ‘Version’ oozes feelings of creeping dread and nightmarish bass stabs. The original takes the stabs and merges them with his take on the steppers’ riddim.

In Perko’s world, introspective and breakneck electronic music share the same space, mirroring the complexities of the city around him.