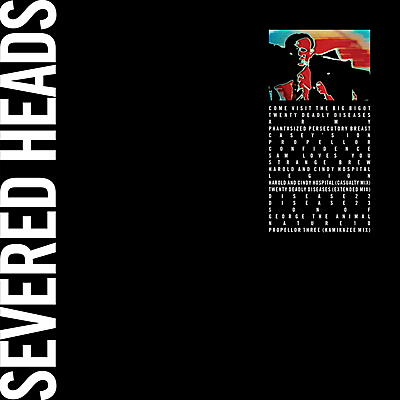 incl. 19 % VAT, excl.  Shipping
Delivery outside of EU is 15,96% off.
Dark Entries presents the deluxe 2xLP reissue of ‘Come Visit The Big Bigot’ by Severed Heads, one of the longest surviving bands to emerge from the Australian post-punk independent music scene. They began in Sydney in 1979, incorporating elements of ‘industrial’ noise-generation, tape cutting & looping and electronic sound synthesis. As the project developed song-structures and vocals were employed in a more-or-less recognizable mutant electro pop style. After many line-up changes featuring Garry Bradbury and psychedelic guitarist Simon Knuckey, Severed Heads was the vehicle for composer Tom Ellard.

‘Come Visit The Big Bigot’ was Severed Heads’ first record to be released commercially simultaneously in Australia, North America and Europe in 1986. It was a prime period for this 'industrial dance music' and Bigot was a respected album that did well from the tour they did with Skinny Puppy that same year. Quite a few people still define the band by this period. ‘Come Visit The Big Bigot’ was made on a Fostex 16 track recorder in Tom’s bedroom, employing the newly acquired AKAI S612 sampler and Roland SH-101 to create most of the drum sounds. The album signaled a new direction, flirting with the dance floor and the pop song. Presenting the Heads at their most cohesive, while retaining their distinctive musical stamp. Tom’s vocals are harmonized, slowed down, sped up, run through fuzz boxes, backwards, drum machine rolls, sampled guitars, horn sections, and voices but with a subversive rather than malevolent intention. Tape loops are more subtle and define their own space and texture. Like the original Australian version of the album, we’ve included a bonus disc featuring three extended remixes by Sydney DJ Robert Racic (who produced the edited 7” version of “Petrol” we reissued in 2015), plus three B-sides from the ‘Twenty Deadly Diseases’12” and two additional tracks from the same recording sessions.

All songs have been remastered by Tom Ellard, who worked very slowly and methodically with much better equipment over two years, letting each track have its own breath. Final vinyl EQ and lacquer cutting by George Horn at Fantasy Studios in Berkeley. Housed in a gatefold jacket featuring brightly colored, distorted, VHS graphics output by Stephen Jones' video synthesizer, from the first vinyl edition on Ink Records with layout by Eloise Leigh. Inside the gatefold are liner notes, lyrics and song meanings by Tom Ellard plus an 3-page booklet with photos, interviews and press clippings from the period. “On ‘Bigot’ we finally achieved the sound of a watermelon thrown out of a top story window and smashing, recorded from the inside” Tom Ellard, 1986 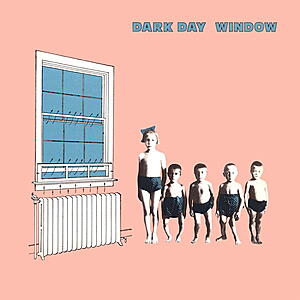 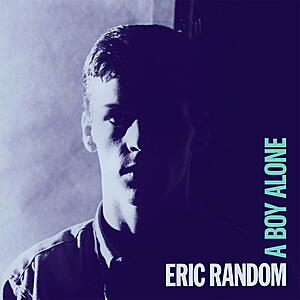 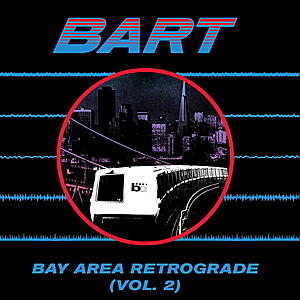 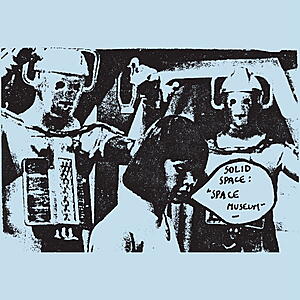 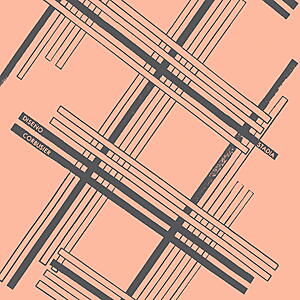