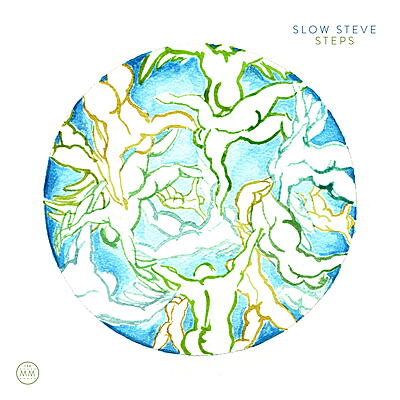 Incl. Instant Download
incl. 19 % VAT, excl.  Shipping
Delivery outside of EU is 15,96% off.
Slow Steve's debut EP "STEPS is a combination of mantra Pop, sexy beats, French accent, hit single karaoke with instruments, under the influence of artists like Ariel Pink, Air, Caribou and even Balinese music. The six tracks of this were produced by Tadklimp (Fenster) in Berlin & are dedicated to old analog synthesizers.

The opening track "Minuit" feels like the echo of a party that never ends, an invitation to dance again and again. Minimalist arrangements, nagging loops and a noisy Korg MS20 bring a touch of irony that suggests the song is less an invitation to forget daily worries than a ritualistic release. It's a rendez-vous in the middle of the night, a nod to those who dance as if time doesn't exist.

"Sun Moon" closes that party with tenderness. The sound gets tropical and the strong melodies bring in the early morning sun. There are fuller arrangements here until the track ends with an eccentric and joyful percussive performance.

"Prince de Combat" keeps on developing the Slow Steve aesthetic: Instrumental dreamy choruses & an electronic waltz, that slowly evolves towards a spectacular finish. The intense second half is an ode to electronic instruments, some kind of analog synth poem.

"Vostok" may be the most representative song of the EP. The tone is detached but still attractive. The instrumentations are surprisingly diversified: a guitar joins synthesizers, a human voice and a vocoder are in pair, both excited and nonchalant, rousing and non-linear, this track sums up all the richness of "STEPS".

"Break my soul" is the exception to the rule. A noisy loop made with a used mechanical piano, crushed percussions and a tired organ. An Ironic interlude, like in a shaky carousel.

Finally, "Aquabed" is the intimate EP's conclusion. Rhythms have disappeared, instrumentations get down to basics. The French vocals tell the story of a journey on a hybrid vehicle, a souvenir from some utopia. It tells about affection for ghosts of technology and the source of creation they represent. 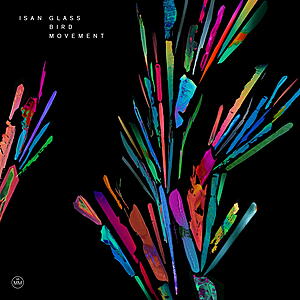 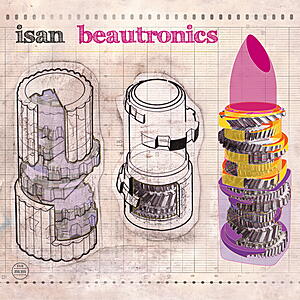 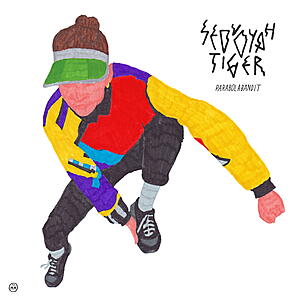 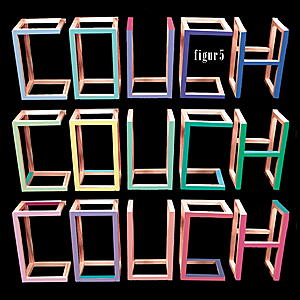 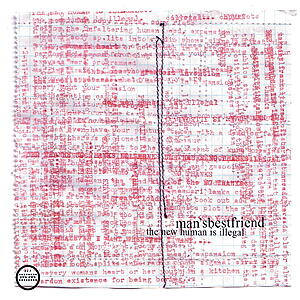