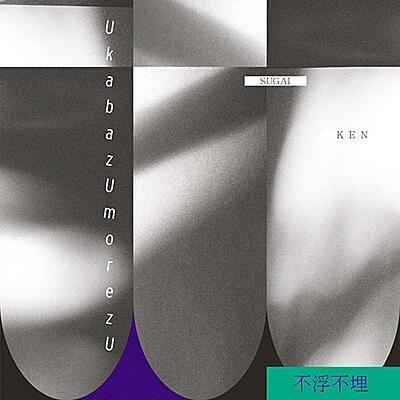 Incl. Instant Download
incl. 19 % VAT, excl.  Shipping
Delivery outside of EU is 15,96% off.
With a melodic cluster dripping into a pool of dark water, UkabazUmorezU's arrival ripples as an apex in Sugai Ken's continued construction of a deeply resonant, enveloping sound world.

Upon contact, UkabazUmorezU gently and generously unfurls across aural alleys and streets mundanely but mystically detailed with recontextualized Japanese rituals and tradition.

Upon imagining a landscape, Sugai decomposes the image (and the images within the image) and replaces it with a sound representation - an artifactual terrain, tethered to but abstracted from the natural world.

The eleven pieces which form UkabazUmorezU dovetail meaningfully with the invented album title, roughly translating to "slow and steady wins the race." Made up of recordings sourced and appropriated from the local perf orming arts of Kanagawa, Japan (where Sugai lives), his daily surroundings, and Sugai's tool kit of electronic synthesis, UkabazUmorezU evokes tranquil patience while never settling into a single style or still of sound for too long. 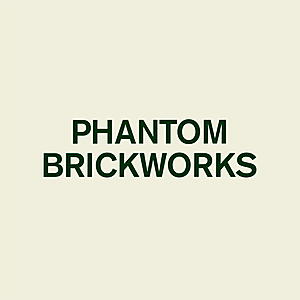 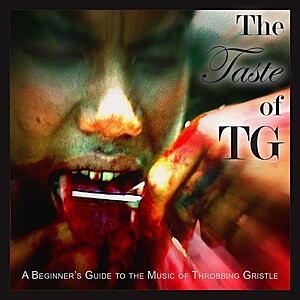 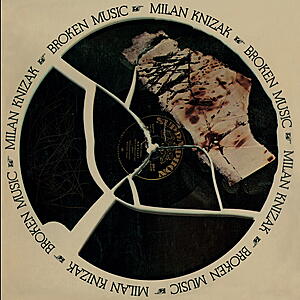 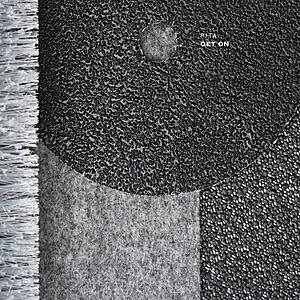 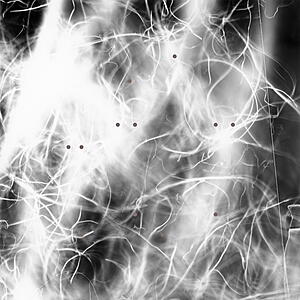