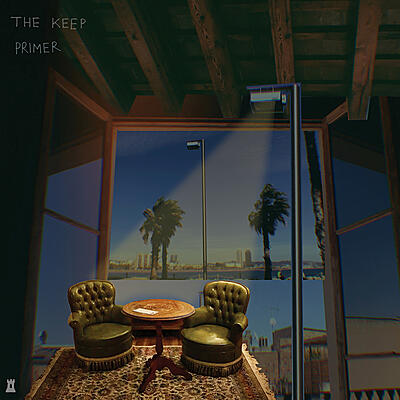 incl. 19 % VAT, excl.  Shipping
Delivery outside of EU is 15,96% off.
Primer is a collection of drones, noise and rhythms influenced by the vibrancy and excitement of Spanish and Catalonian street festivals that take place in Barcelona each year, where the record was written.

As well as the location, Knowles also marks other inspirations as films and their scores saying "With this EP, the tone of films like Under the Skin and Annihilation, and reading The Southern Reach Trilogy that Annihilation was adapted from was very influential." Although the tracks on the EP are instrumental, Knowles as a means to express intense personal feelings of anxiety or sadness created them. He used the four tracks on Primer to manifest these ideas in a positive way, allowing a sort of personal catharsis.

Born in Singapore, Knowles then lived in Indonesia until he was 6 and pays heritage to his Indonesian heritage on this EP by using samples of traditional Indonesian instruments, including a small Indonesian hand drum that his mother gave him years ago.