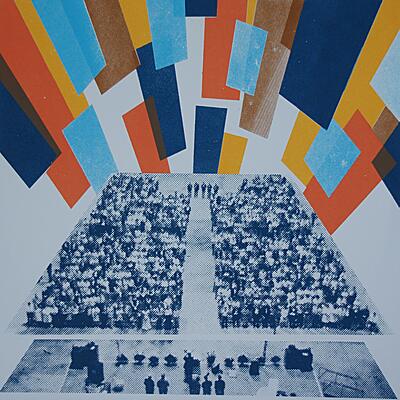 Incl. Instant Download
incl. 19 % VAT, excl.  Shipping
Delivery outside of EU is 15,96% off.
When The Notwist returned with their acclaimed 7th studio album 'Close To The Glass' (their debut for Sub Pop Records) in early 2014, many were enchanted by the epic instrumental 'Lineri'. It was the only instrumental track featured on the LP,but according to Notwist-singer Markus Acher, instrumental works have had an especially big impact on the album and its arrangements. Between 2008's ‘The Devil, You & Me’ and this year’s 'Close To The Glass', The Notwist not only concentrated on various solo projects, but also worked for several theatre productions and radioplays. 'The Messier Objects' is a compilation of some of these works.

The collection obviously brings to mind the ghosts of Library Music and 70s soundtracks, but can also be heard as a summary of the band's ever evolving musical cosmos: The seventeen featured pieces range from sample-based, electronic collages to the buoyant post-rock of 'Das Spiel ist aus'. Whether the band is experimenting with modular synthesizers, analogue percussion, or even horn sections ('Object 11'), you will always find music in a constant flow of gentle grooves that make this light-footed and open-minded collection more than just a counterpiece to 'Close To The Glass'.

Double Vinyl with etching in a screenprinted cover. With download code. Limited! 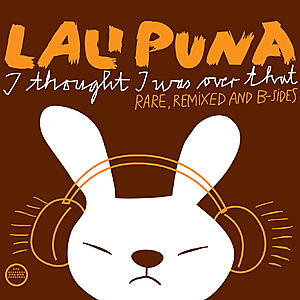 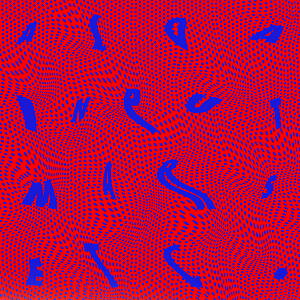 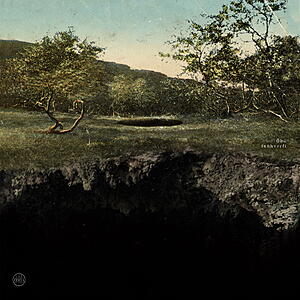