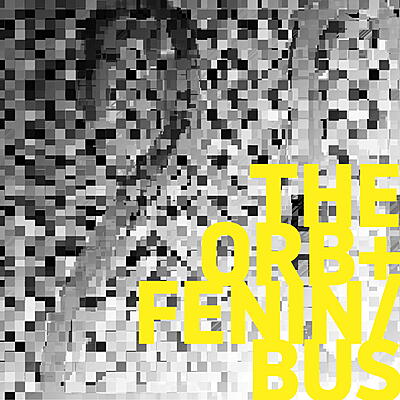 Incl. Instant Download
incl. 19 % VAT, excl.  Shipping
Delivery outside of EU is 15,96% off.
Side A:
Exclusive track by The Orb - Suspected Hippies in Transit. Written and produced by Alex Paterson and Thomas Fehlmann at Lab, Berlin 2017.

Single (12" vinyl, digital) will be released on the same day as the mix cd The Orb Chronicles (20 Years Shitkatapult) to celebrate the Berlin label that debuted artists like T.Raumschmiere, Apparat or Phon.o.

The single carries catalogue number 165 and features the kick off Mix-Track on B-Side and an exclusive Club track by the Orb on A Side.