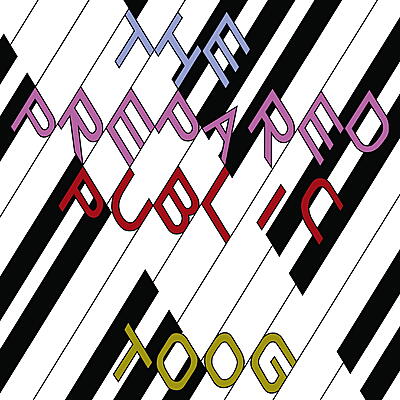 Incl. Instant Download
incl. 19 % VAT, excl.  Shipping
Delivery outside of EU is 15,96% off.
Following 2010s "Goto" Toog aka parisien musician, poet and filmmaker Gilles Weinzaepflen is back with his 3rd album on Karaoke Kalk, "The Prepared Public". Toog's musical life started by touring extensively with the legendary Scottish singer Momus, in the USA, Europe and Japan, where they played with the Japanese popstar Kahimi Karie. Toog's debut album "6633" was released worldwide in 1999 and critically acclaimed: "Imagine a 21st century descendant of French musical maestros Erik Satie and Serge Gainsbourg playing his compositions with chop sticks and a selection of synths and toy instruments and you have Toog. ” (BBC Choice). "The Prepared Public" is Toog's 7th full length album as a solo musician.

The album begins, as all music should, with the sound of tuning up. What ensues is 18 tracks of bewildering beauty: both enchanting and baffling. Toog paints a mysterious sound picture blending piano melodies with field recordings, electronic sounds, acoustic guitar and french spoken word. It is perhaps the minimalist edge that provides the only link to the John Cage reference in the album title. In Toog's own words: "John Cage has nothing to do with the record, apart from his interest in sounds. He's a symbol more than a model : his fabulous prepared piano wouldn't exist without culture, which is "preparing" us to welcome it. We are the prepared public."

With so many short tracks on one album (the average length is just 2 min) Toog manages to create the feel of a sound collage, encompassing seemingly endless emotions and abstract audio moments, each one magnificently juxtaposed with the next. "The Prepared Public" may be of the musique nouvelle genre, but it covers too many styles to be placed in one pigeon whole. One thing is clear: the core of the project is a true dialogue between piano melodies and sounds. This music effortlessly leaps from minimal ambience to dadaist moments which could be the soundtrack to a Tim Burton movie. "The Prepared Public" is as likely to perplex as it is delight, but no doubt, this is an album for the discerning listener. 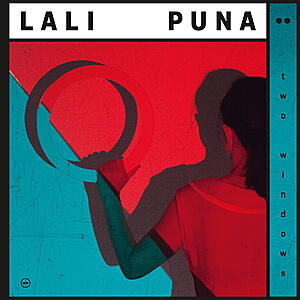 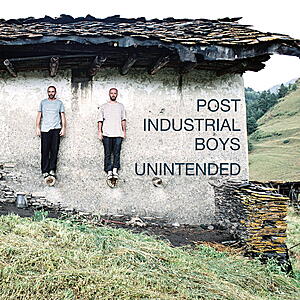 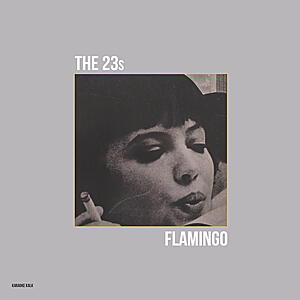 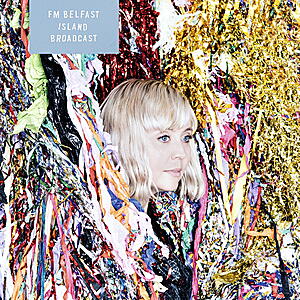 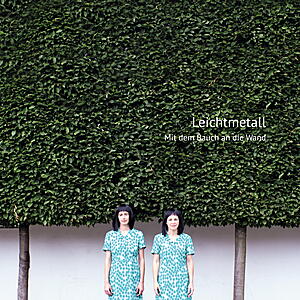