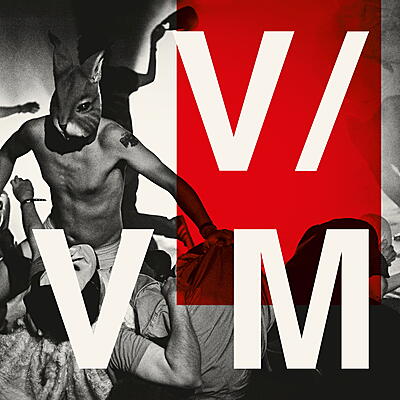 incl. 19 % VAT, excl.  Shipping
Delivery outside of EU is 15,96% off.
The Brabant Shrobbelér is a searing 20 minutes of classic and unreleased New Beat tributes by James Kirby aka TheCaretaker aka V/Vm, comprising material produced and originally produced in 2006. It was selected and sequenced by Jerk van den Boschalottt and mixed and chopped to mucky perfection by Miles ov Demdike Stare, marking up a personally important 5th instalment of our BK12X12 series, while also providing an arguably fitting headstone to one of V/Vm’s most cultishly adored projects.

New Beat has long become the black sheep of Manchester’s dance music canon, wilfully unacknowledged by successive generations of DJs who continue to suckle at the entrails of the Hac¸ienda, when in fact New Beat was a crucial part of the Manc Dance make-up, most often mixed up with Chicago, Detroit and New York house, and whatever UK bleeps and boops were bubbling thru at that time.

James Kirby aka V/Vm is all too aware of the fact, and thanks to the influence and legendary DJ sets of V/Vm card holder, Acid Alan - whose New Beat collection spilled over the racks at a now defunct NQ record shop - its memory and place in Manchester’s rave folklore has been preserved by only a select few souls who really.cannot.be.fucking.chuffed. with the constantly regurgitated putative history of our city’s club and warehouse culture.

Now, 30 years since New Beat was syncretised and sonified by the weekending loons of Flanders from the the best/worst bits of synth-pop, EBM, house and electro - arguably giving birth to the rave techno paradigm we know and love in the process - V/Vm’s sincerely dark, sexy, and unforgiving dedications take on a new afterlife, resculpted into the oft-maligned but temporally appropriate format of a MegaMix, as was found on dozens of original New Beat and Acid House compilations and 12”s.

Driving from Be-Dash’s over-the-limit jackoff, Must Do to the curdled acid gargle of Euro Hit via pure smuts in I Wanna Fuck Miss Nicky Trax, also taking in ‘Animal’ Andy McGregor’s Fuck My Pussy and Hear Me Coming, and previously unknown gold such as Russell Grant and Bajs Grotta, this is the sort of record that deserves its own plinth in the Arndale, preferably somewhere in front of the sweaty gammons and chicken elbows at Gabbott’s farm shop. 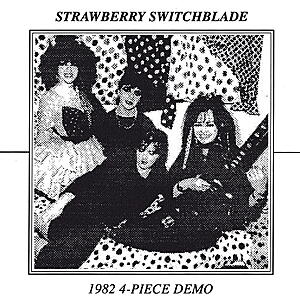 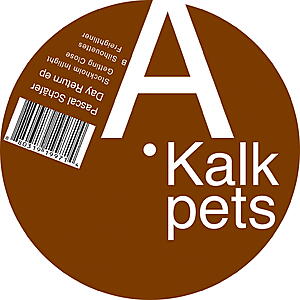 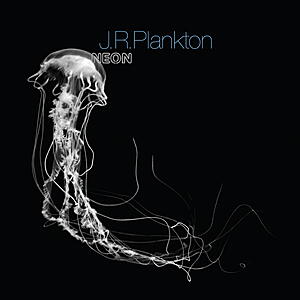 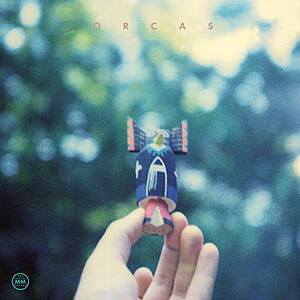 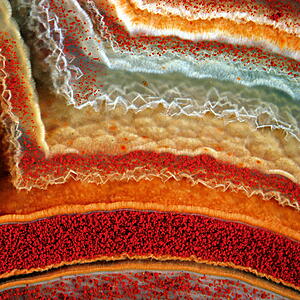