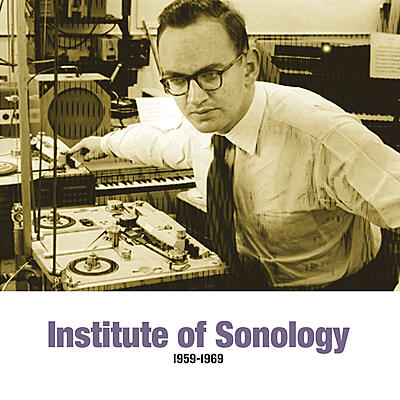 Incl. Instant Download
incl. 19 % VAT, excl.  Shipping
Delivery outside of EU is 15,96% off.
From the Philips Pavillion to the Instituut voor Sonologie.
Officially founded on September 1, 1960, at the instigation of several people representing cultural institutions, the Institute for Sonology had already taken initiatives in the field of electroacoustic music since 1954. A large complex of studios (initially under the name STEM = Studio voor Electronische Muziek) was set up under the patronage of Utrecht University in an old house on Plompetorengracht in Utrecht. Instruments, machines and tapes (among them, that of Varèse's 'Electronic Poem') coming from the Philips laboratories.

Ton Bruyneel (1934-1999)
The realisation of 'Reflexen' took place at the Institute for Sonology and in the composer's private studio. Brunèl has written numerous works for tape and for tape and live instrumentalist.

Gottfried Michael Koenig (1926-)
He studied church music in Braunschweig and composition in Detmold. From 1954 to 1963 he worked at the famous studio for electronic music of the West German Radio (WDR) in Cologne. From 1964 to 1984, he was the artistic director of the Institute for Sonology. Koenig is one of the pioneering composers of electronic and computer music of the first generation of post-WW2 composers.

Dick Raaijmakers (1930-2013)
Born in Maastricht, he studied piano at the Royal Conservatory in The Hague. From 1957 to 1960 he joined the Studio for electronic music at Philips in Eindhoven.

Rainer Riehn (1941-2015)
Born in Danzig. In 1960, he studied composition under Johannes Aschenbrenner and then (until 1963) at the Robert-Schumann Conservatory in Dusseldorf. Until 1966 he studied music in Mainz, Zurich and Berlin. In 1965-66, he participated in courses on electronic music in Utrecht under the direction of G. M. Koenig.

Frits Weiland (1933-)
He enjoyed a technical as well as a musical education. After working for the Dutch Radio and television broadcasting system, he worked from 1961 to 1990 for the Institute for Sonology.

Konrad Boehmer (1941-2014)
Born in Berlin. From 1959 to 1961 he studied composition under Godfried Michael Koenig. In addition, he studied philosophy, sociology and music at the University of Cologne. From 1961 to 1963, he worked in the electronic studio of the Cologne Radio (WDR) where one of his creations was 'Position' for tape, voice and orchestra. 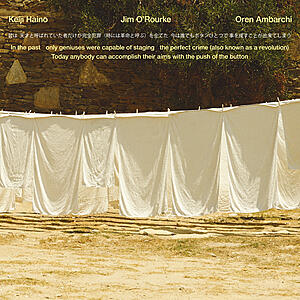 Keiji Haino, Jim O'Rourke, Oren Ambarchi In the past only geniuses were capable of staging the perfect crime (also known as a revolution) Today anybody can accomplish their aims with the push of the button Black Truffle
CD: €13,99
2LP: €24,99 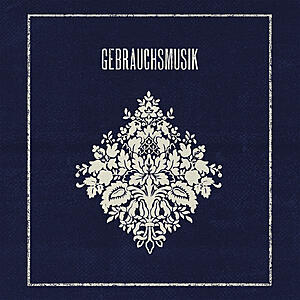 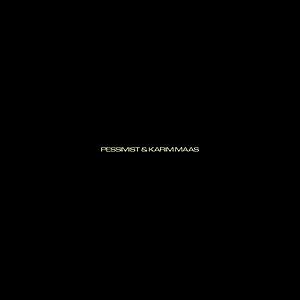 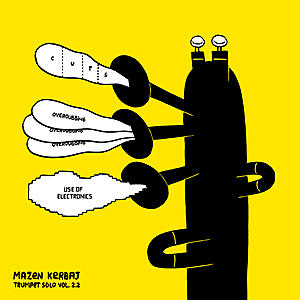 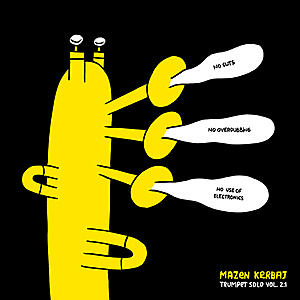