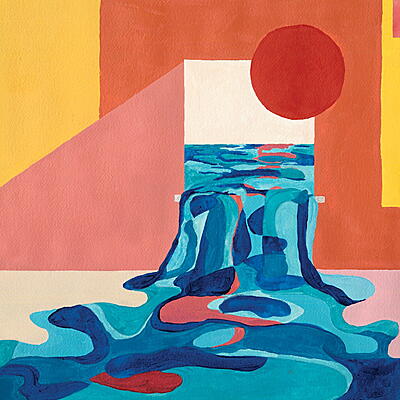 incl. 19 % VAT, excl.  Shipping
Delivery outside of EU is 15,96% off.
W. H. Lung's arrival at their debut album has been less conventional than most. A trait shared with the music they make, which weaves between shimmering synth pop and the infectious grooves of 70’s Berlin. The band never had any intention of playing live when forming, aiming instead to be a primarily studio-based project.

That approach was challenged when they released their debut 10” ('Inspiration!/Nothing Is') in 2017, which meant that they were quickly in demand. Booking requests started to flood in and W. H. Lung found themselves cutting their teeth on festival stages that summer. Though whilst some new bands may have let that interest change the course of the project, W. H. Lung stayed true to their original reticence and worked mainly as a studio band with their formidable live shows kept sporadic.

W. H. Lung have allowed this album to naturally gestate over the course of two years . The result is a remarkably considered debut - the production is crisp and pristine but not over-polished, the synths and electronics radiate and hum with a golden aura and the vocals weave between tender delivery and forceful eruptions. There is a palpable energy to the songs, as experienced in 10 glorious minutes of opening statement 'Simpatico People'.

“I think it’s important to erase the distinction between ‘high’ and ‘low’ culture,” states Joseph E. This colliding of worlds not only exists in the potent mix between whip-smart arrangements, lyrics and seamlessly danceable music but also in the fact that they are named after a cash and carry in Manchester. As Tom P. explains, “I thought it was funny juxtaposing those kind of austere associations with W. H. Auden and other initialed poets, writers, artists, etc. with the fact that it’s really just a Chinese supermarket.” 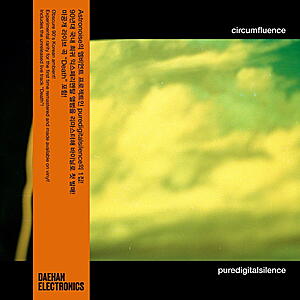