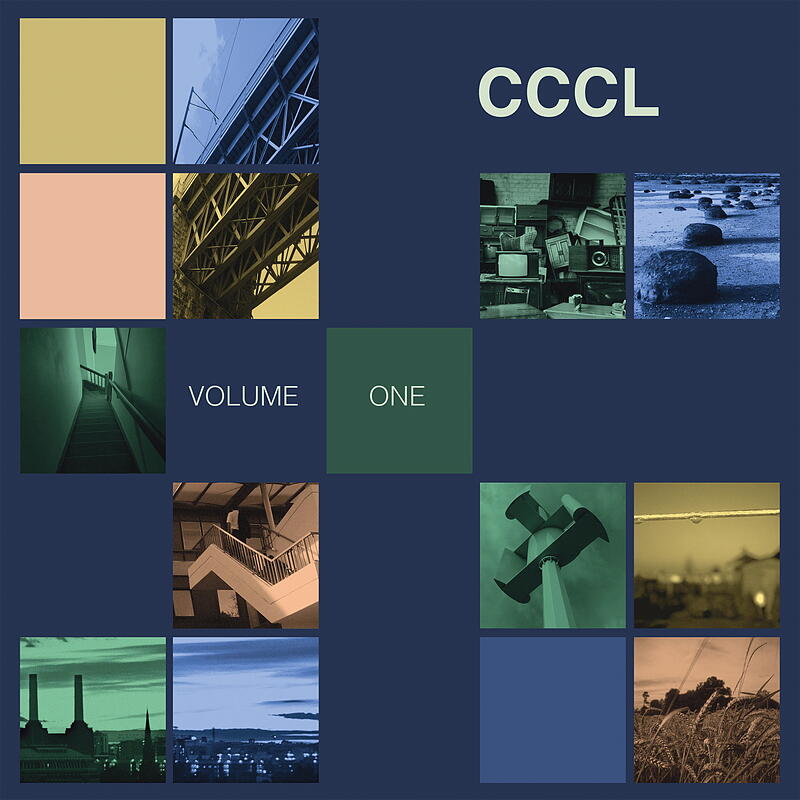 Chris Carter’s Chemistry Lessons Volume One is populated with insistent melodic patterns and a distinct sense of wonderment at the limitless possibilities of science. “If there’s an influence on the album, it’s definitely ‘60s radiophonic,” Carter says. “Over the last few years I’ve also been listening to old English folk music, almost like a guilty pleasure, and so some of tracks on the album hark back to an almost ingrained DNA we have for those kinds of melodies. They’re not dissimilar to nursery rhymes in some ways.” That combination of traditional music and the backing track for exciting, potential futures gives tracks like ‘Moon Two’ and ‘Tangerines’ a sheen of inquisitiveness and quiet euphoria, while ‘Modularity’ and ‘Roane’ have an anxious, sci-fi noir charm. Elsewhere skewed voices add a calming, human note to the album. Carter explains, “Sleazy and I had worked together on ways of developing a sort of artificial singing using software and hardware. This was me trying to take it a step further. I’ve taken lyrics, my own voice or people’s voices from a collection that I’d put together with Sleazy, and I’ve chopped them up and done all sorts of weird things with them.” These moments sit alongside tracks where melodies have a dissonant, noisy, awkwardness that ties the music on CCCL Volume 1 back to the Throbbing Gristle legacy.