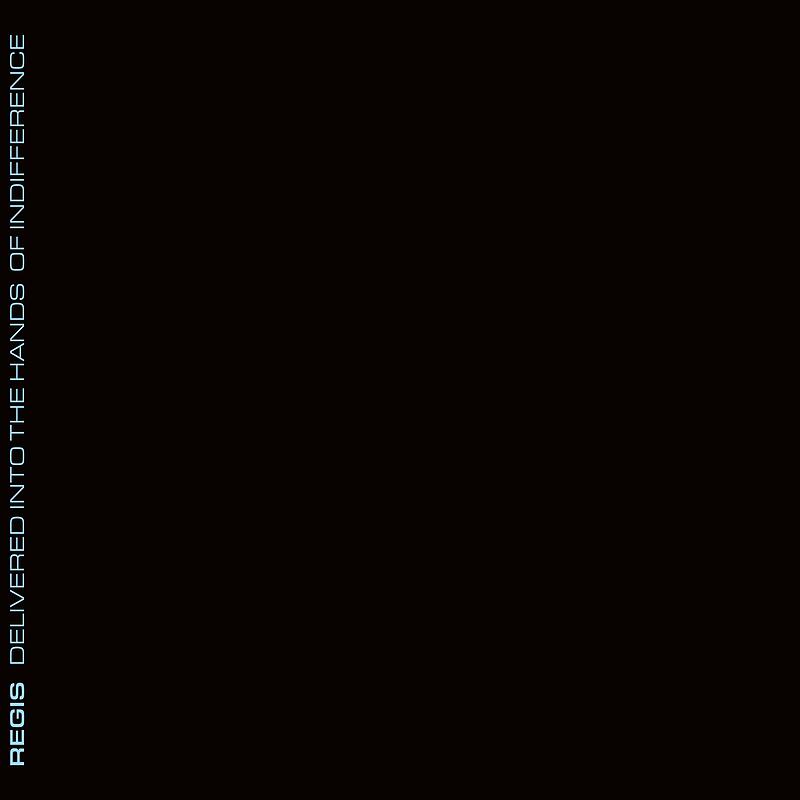 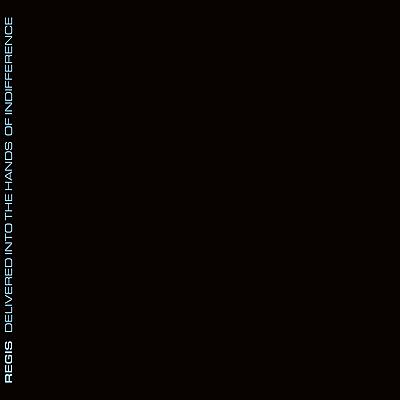 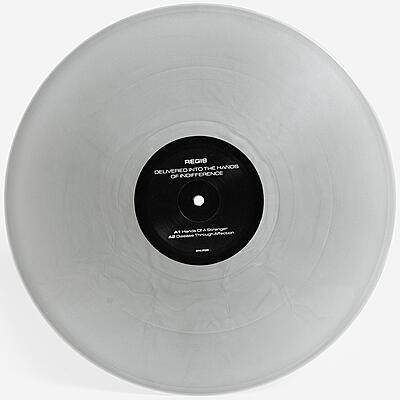 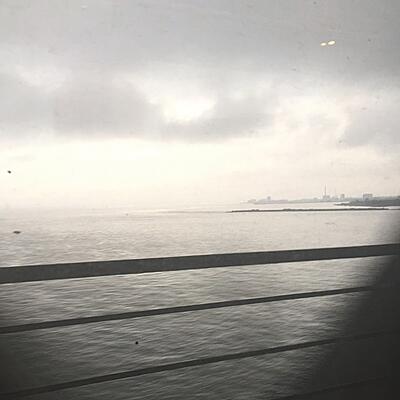 Entirely remastered at D&M and cut with 3 bonus locked grooves not found on the 1998, 2003, or 2012 editions, Karl O’Connor’s banging Regis 1998 blueprint is back in circulation for the techno ultras.

The tracklist has been reshuffled from all previous versions. The A-side now runs thru ‘Hands of a Stranger’ and the cold pipes of ‘Disease Through Affection’, and is backed with the chewy grind of ‘Body Unknown’ and the tonkin’ hustle of ‘Barriers’, while the C-side revolves ‘Concentrate’ along with 3 hefty locked grooves and the D-side includes ‘Escape From Yourself’ and the panic-inducing trample of ‘Indifference’.

It hardly needs to be reiterated but this set includes some of the meanest examples of late ‘90s UK techno, and more specifically, the Birmingham sound that Regis forged so definitively with this album, alongside efforts by his peers, Surgeon, Female, and Mick Harris. If you weren’t party to the original pressing, this one stands out thanks to the remastering, which really highlights the pebbledash grain and clangorous industrial atmospheres of the original recordings, which surely set this record and sound apart from the crowd.