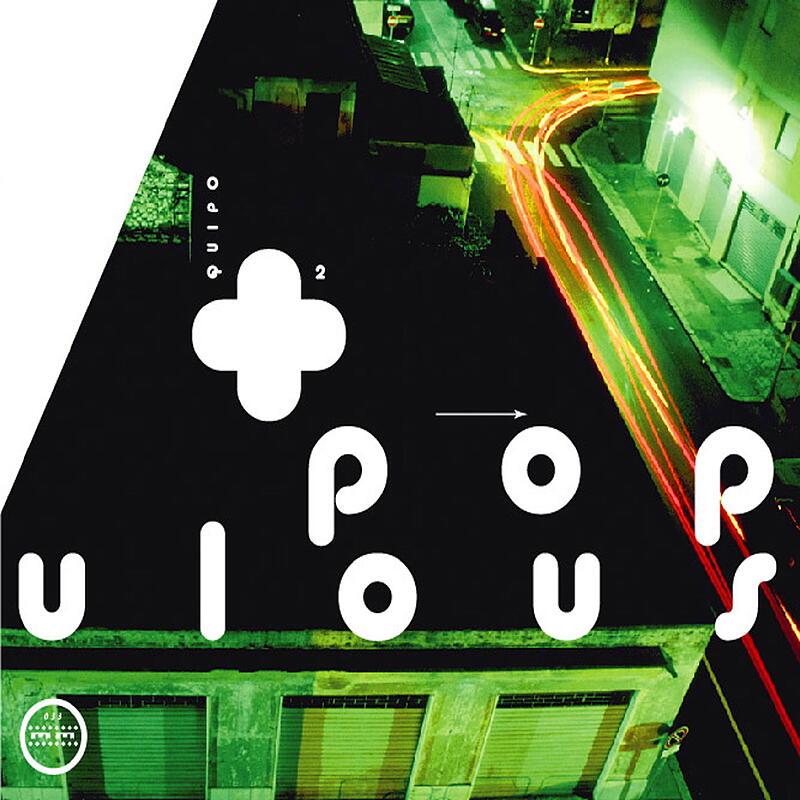 „What is a compound without an element?“ A Tribe Called Quest, 1991 22 year old Andrea Mangia comes from the italian province. Strictly speaking, he’s from Sogliano Cavour, a small town in South-Apulia, an area which might be known better as the italian boot’s high heel.“ Believe me, there is nothing you could call a ‚musical scene’ in my home town!“ Consequently, Andrea, aged 12 or 13, builds his own scene, discovering the then extremely popular noise rock label Amphetamine Reptile from Minneapolis. Bands like Helmet and Unsane are among his early heroes. Unsurprisingly, Andrea wants to play the guitar! Unfortunately, Mangia cannot find any bandmates. Before lonliness could damage the teenager’s psyche irreversibly, the following string of events changes Andrea’s life for the better: He buys Orbital’s „Snivilisation“, a keyboard and Tortoise’s „Millions Now Living Will Never Die“. He programmes the keyboard’s sequencer playing along on his guitar and then gets hold of a few Autechre cd’s. He sells his keyboard and guitar immediately in order to by a computer. Now Andrea not only builds his own scene but his very own band as well! Using the pc, Andrea starts organising and fusing his musical influences. Rock gradually falls into oblivion, making room for hiphop and a subtle sensitivity about pop mechanics. After a while Mangias music moulds into a precise and reduced version of abstract electronica owing Andrea’s all time faves A Tribe Called Quest as much on the one hand as it does to Phoenicia or Phonem on the other. Looking for an artist moniker the tiny adjective ‚populous’ grabs Andrea’s attention, not because of its actual meaning but rather its onomatopoeic qualities. „ I loved that word immediately. It just sounded nice: two p's, two u's, two o's, including the word ‚pop’!“ At the beginning of 2001, Populous dispatches exactly two demo cd’s. One slips into a pile of demos on Thomas Morr’s desk. The music strikes a familiar chord with Mr. Morr, reminding him of early Opiate and Boards of Canada. But what impresses him even more is the distinct and positively simple musical expression, which Populous’ compositions exude. Over the course of two years, a constant exchange between the italian province and the german capital helps shaping what eventually becomes Andrea’s debut album, he named after the ancient numerical system „Quipo“ with which the Inca kept track of taxes and goods in storage. Populous’ personal Quipo now consists of the ‚ones and twos’ a hip hop dj uses to rearrange the popcultural ‚goods in storage’. It also consists of the ‚zeros and ones’ used by a computer to synthesize new compounds from those elements. Thus, Populous’ abstract soundscapes, his fragile melodies contrasted by quite physical beats add up to a new flavour to the Morr Music pie, which cannot be summed up by a convenient and bloated category like „indietronics“ anymore, anyway.