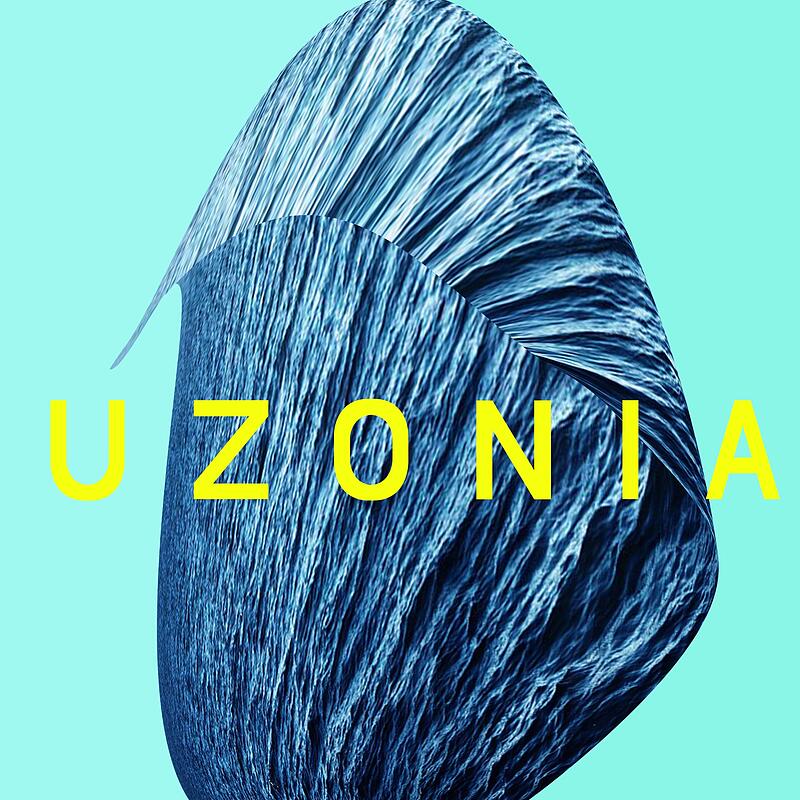 After the release of ‘Hello Darkness‘ in 2017, a collaboration with Dag Rosenqvist, ‘Uzonia’ is the fourth solo album of the Scotland-based composer Matthew Collings. His acclaimed 'audio-visual opera’, ‘A Requiem For Edward Snowden’, for strings, clarinet, electronics and real-time visuals was premiered to a sell-out crowd in October 2014, and has been performed at Glasgow CCA, Edinburgh Fringe Festival and Utrecht's Gaudeamus Muziekweek (NL). He’s responsible for several installations using custom-made software, which have been exhibited at Burning Man Festival in San Francisco or Glasgow's Centre for Contemporary Arts. His work for films includes a specially commissioned live score for Dziga Vertov’s 1929 silent classic, ‘The Man with the Movie Camera’ and an invitation to work on ‘The Invisibles’, a commission from Amnesty International.

Matthew about his concept and the initial ideas to write ‘Uzonia’:

‘Usonia’ with an ’s’, was a term coined by architect Frank Lloyd Wright about an ideal view of America, and of living. There is something very optimistic about the idea, not only architecturally but aesthetically, which other people have picked up on over the years. With the name ‘Uzonia’ I’m almost imagining someone appropriating the phrase for their own means; respelling and reselling it, in the same way that ideas, and facts seem fluid and up-for-grabs these days, in our post-Trump, post-Brexit landscape… the symbolism of anything can be shifted, manipulated into another idea for political or social means at any times. As a meme, as an agenda, as a pseudo-fascist icon. So the phrase sums up, for me, this balance between something utopian, and something potentially dangerous, and/or meaningless, which feels like a good analogy for the time we are living through.

The feeling running through the record is of energy, of trying to find something positive in dark times, of being confronted with vast forces, often beyond your control, surveillance, social media, climate collapse. It ends with a question mark, and has energy but also an aspect of despair; to me at least.

I generally make lists of interesting ideas, concepts and phrases which pick up from all over. I then just assign a title almost randomly from the list when a piece is coming together. I think there is more truth in this stream of loosely grouped concepts than a conscious choice of a title with a piece of music (which is always abstract for me, no matter what). Since a lot of my work and reading is focused around technology, most of these relate to this. There’s a lot of exciting things in tech these days but a lot of very scary things. There are incredible things happening these days but so many terrifying things beyond our control. It’s as if there is a terrifying cosmic balance.