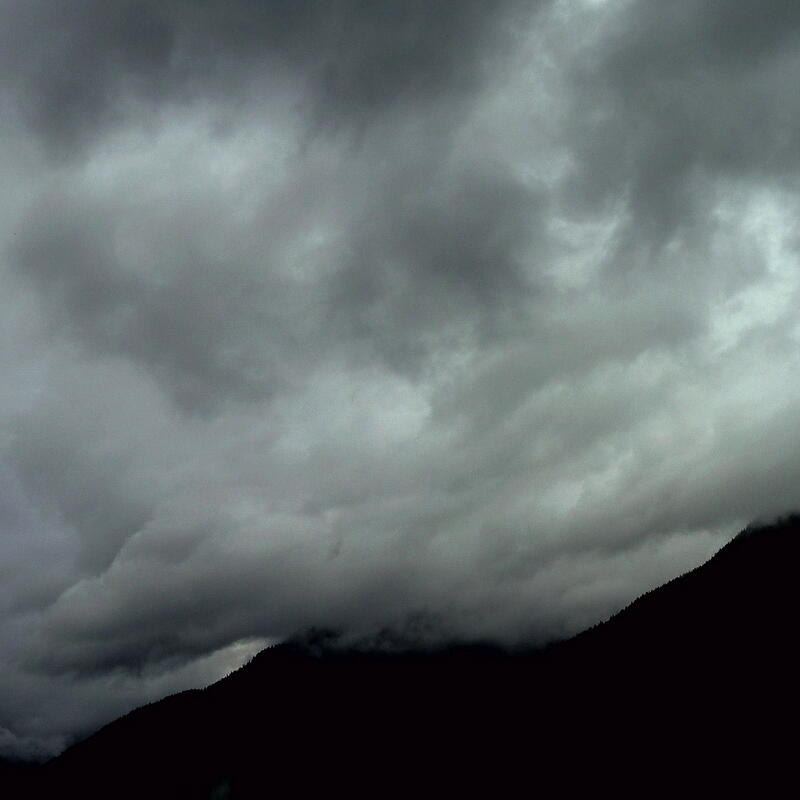 A specially priced double-CD issue of Secret Pyramid’s two albums, "The Silent March" and "Movements of Night." Originally released in 2011 on cassette by the Canadian micro-imprint Nice-Up International, The Silent March can be viewed as something of a mission statement for Amir Abbey’s skyriding Secret Pyramid project. Critics have compared his sound to the more blasted entries in the Popul Vuh catalog and to Flying Saucer Attack’s cherished fuzz devotionals, and indeed Abbey’s reverb-drenched songforms and titanic edifices of drone do feel at times as though they’ve been cut from the same cloth. Abbey weaves themes of birth, death, nostalgia and existential dread into an album as cohesive as it is all-consuming, a spell that seeks to simultaneously welcome and protect against darkness in its many forms. 2013’s “Movements of Night” finds Abbey further develop and refine the haunting, faraway sound-world that earned the aforementioned release well-due praise. Deftly navigating the properties of sleep and unconsciousness, Abbey charts a course that is equal parts harrowing and funereal, tranquil and sublime. Juxtaposing the everyday with the obscured, the half-there melodies and arcs of hazy guitar histrionics dissolve into a more familiar, tangible atmosphere in which radiant drones are tethered to a driving bassline. With “Movements of Night,” Abbey casts his net into the abyss of the unconscious and returns with a potent paean to the dreamworld.