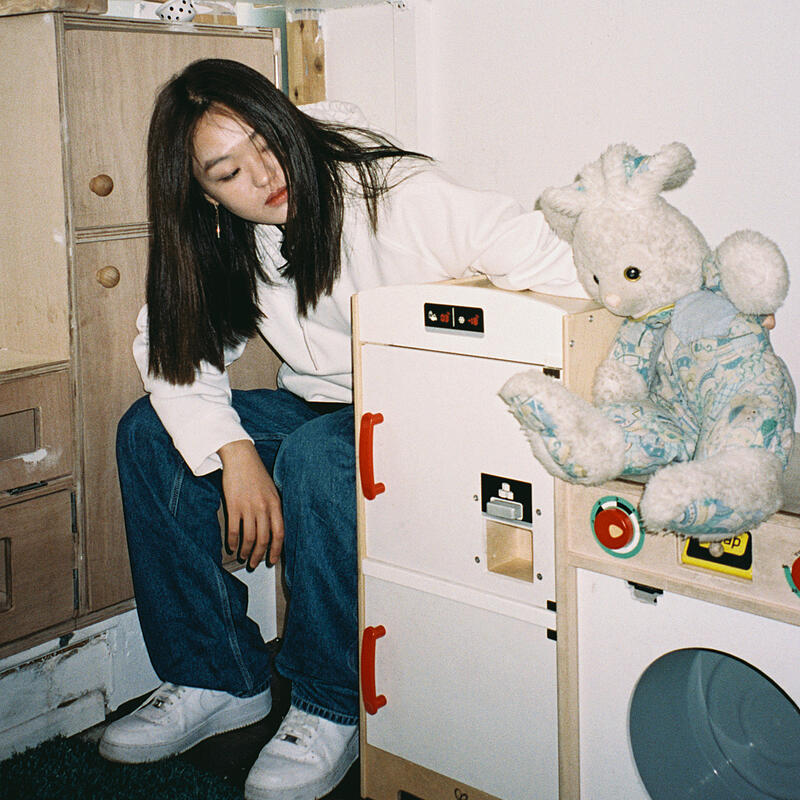 Recently hailed as “one of the breakout stars of the past year” by Mixmag, “How can I” comes off the back of an incredible 18 months that have seen 박 Park (surname) 혜진 Hye Jin (first name) go from releasing her debut EP to playing shows at legendary venues such as Berlin’s Panorama Bar and Ibiza’s DC-10, with bookings at big international festivals like Primavera, Dour—a particular highlight for her, Melt, 88RISING's ‘HEAD IN THE CLOUDS’, and a personal invite to play alongside Jamie xx in London last year. With additional praise from Pitchfork who described her music as "an ocean of subtle feelings and delicately complex club music”, and with further support from the likes of Bandcamp, i-D, Hypebeast, Boiler Room, FADER, Dazed and as one of the 'Best New Artists: 2020' by OnesToWatch, 박혜진 Park Hye Jin is poised to establish herself as one of the new key players in electronic music throughout 2020 and beyond.

The six tracks on “How can I”—completed over the course of 2019, primarily in transit as she travelled for the first time across Europe, North America and Australia—showcase the multitude of styles and influences that have come to be encapsulated in her output to date. On ‘Like this’ she pairs her own vocals over dream-like pads and grainy, driving rhythms. Elsewhere, the moody techno of ‘NO’ and footwork inspired ‘How come’ demonstrate an artist who is comfortable with pushing her own boundaries and moving definitively beyond any notions of categorisation. No matter in which direction they move, the tracks on “How can I” are imbued with subtlety and emotion, “I love you, and I fucking hate you // can you be my babe?” she sings on the upbeat ‘Can you’, before lowering the tempo with title track ‘How can I’, and rounding-off the EP off with the bright synth melodies of the mostly instrumental ‘Beautiful’.

Written as it was in 2019, it would have been impossible to conceive the circumstances in which this EP would come to be released. For Hye Jin though, it was important that she release the music as soon as possible, noting, pragmatically: “who knows if I might die tomorrow, but at least if that happens, I'll die really happy.” Marking her first solo output since that 2018 debut, she was also acutely aware of the expectations of her fans, leaving them with a simple message, “Thank you for waiting. I appreciate you.”