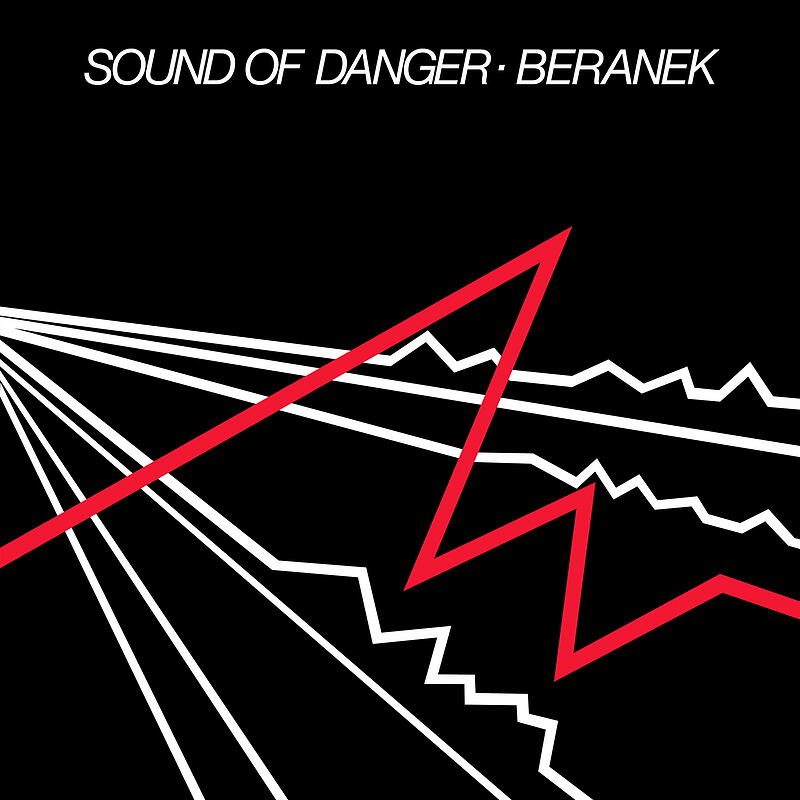 Espen Beranek Holm is a Norwegian musician and comedian, born 1960 and began his music career as a clarinetist. Inspired by early synthesizer bands Kraftwerk and The Residents, he began making experimental pop music. His debut single “Dra te’ hælvete” was released in 1981 and was immediately banned by national TV/radio channel NRK due to explicit lyrics. This gave the young artist tons of publicity, helping the single spend almost 6 months on the national charts.

Beranek returned to the Starholm Studios in Oslo from June - September 1981 to record nine new compositions. His debut album, “Sound of Danger”, was released on Mind Expanding Records in November 1981. Nowhere near as accessible as the previous single, the album fared poorly commercially. Withdrawing from the single’s fun, kitsch pop, the album is cool and static, driven by thin rhythm boxes, cold synths, and glacial guitars. Taking heavy cues from David Bowie, all of the songs are sung in a nasally English accent, a rare occurrence in Norway at the time. The lyrics are melancholic, but tinged with paranoia. There are also upbeat tracks that evoke a prog or glam sensibility a la King Crimson, Alan Parsons, or Roxy Music.

All songs have been remastered for vinyl by George Horn at Fantasy Studios in Berkeley. Housed in the original jacket featuring red, black, and white lines that evoke a visualized Richter Scale designed by Monica Moltzau. Each copy includes a 2-sided 8x11” insert with lyrics and an autographed press photo of Beranek.