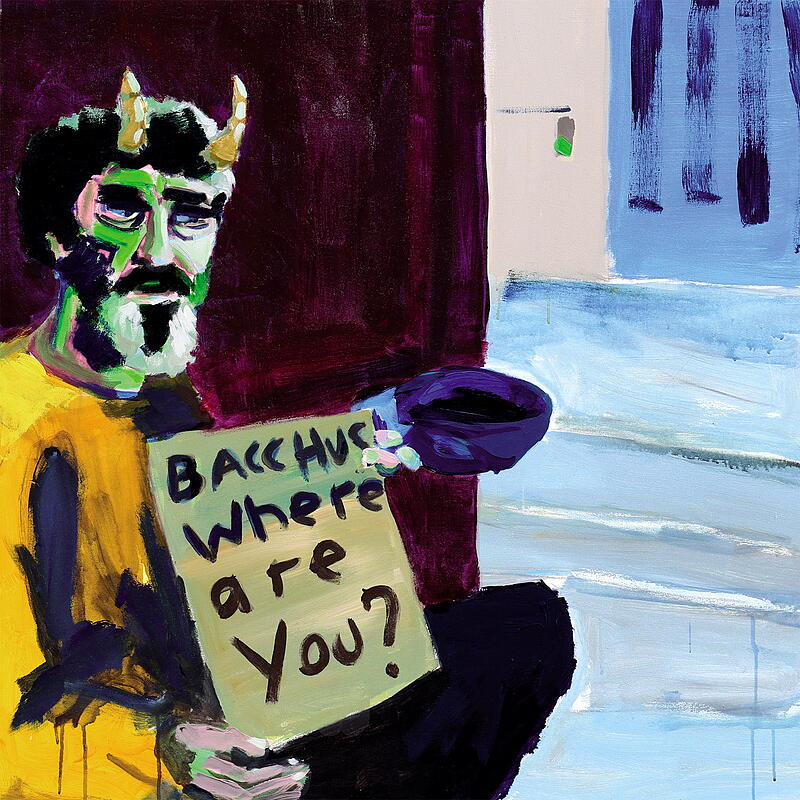 The two staples of Polish electronica are on it again. Mirt and TER, after solo releases are back together with their next offering.

Culled from hours of "live-in-the-studio" improvisation, these 45 minutes stand out among the contemporaneous albums with a one-of-a-kind mix of post-ambient electronica having as diverse roots as techno, minimal music, krautrock electronica and afrobeat.

Based on sounds created with modular synthesizers with a dash of Prophet 12, Mirt and TER venture on a journey into thick textures obscuring lace melodies. Instead of typical four-on-the-floor rhythms they draw inspirations from African music and translate them into rich yet subtle digital structure. Subtlety is in fact the key word here. Instead of immediacy of many present-day acts they prefer their music to unravel in a leisurely manner. Each of the five tracks here has a different focus. "Bacchus Theme" is a rhythmic-oriented, almost tribal 5-minute piece, whereas "Disaster Reworked" is a floating composition carrying dense drone structures. The centrepiece seems to be "Wooden Object" closing in at 14 minutes, where Mirt and TER seem to play with their toys, but at the same time not losing focus on creating a cohesive piece of work. You can say the same thing about the whole album: it's varied, each fragment stands on its own, but at the same time all five of them create one coherent record.