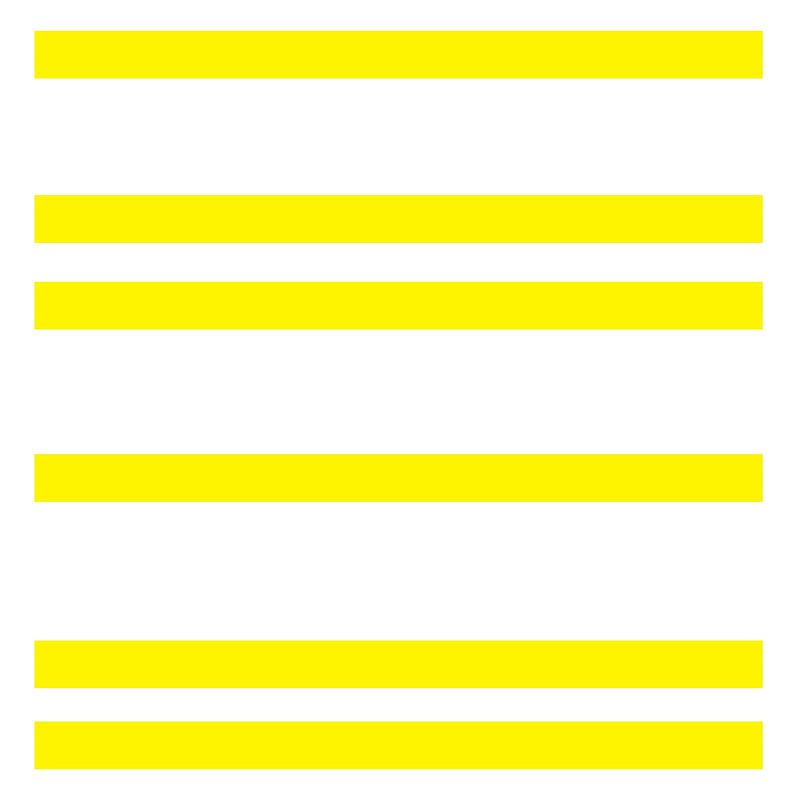 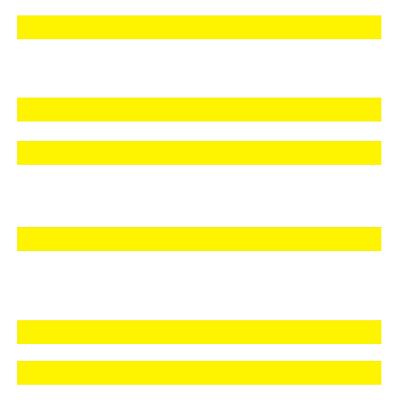 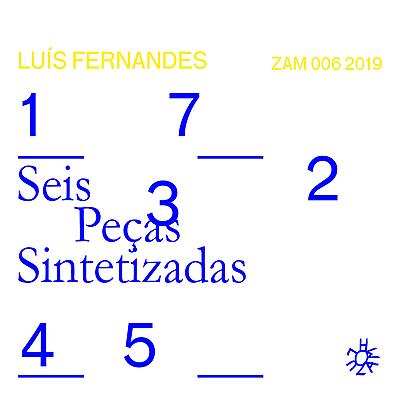 2019 has been a tremendous year for Luís Fernandes, apart from his daily work as an Artistic Director of gnration and SEMIBREVE Festival. He released his first solo album under his own name, “Demora”, on Lawrence English’s Room40 and had a song on the commemorative compilation of The Wire, “The Wire Tapper 50”. He also collaborated with Black Bombaim in the brilliant record “W/ Jonathan Saldanha, Luís Fernandes & Pedro Augusto” and has worked on a new piece with his longtime collaborator, the pianist Joana Gama, called “Texture & Lines” with the Portuguese ensemble Drumming GP. 2019 ends with another release, “Seis Peças Sintetizadas”, the first CD release of Holuzam.

Luís Fernandes decided to approach improvisation in two different ways in his 2019 releases. In “Demora” he works with a modular synth and he accepted the immediatism of his improvisation. For “Seis Peças Sintetizadas” he used the same synth and an organ but let his ideas slow cook for a while and allowed them to change during the whole process of composing/recording/mixing.

We’ve listened to this record in different stages and it’s a marvel what Luís accomplished at the end. He took his time since mid-2018 and this summer when he finally felt everything was accomplished and he was ready to show us the result. “Seis Peças Sintetizadas” is a marvelous journey through electronic music history and the different disguises it can assume using the same instrument.

It’s kosmische (“7”), industrial (“3”) or simply a peacefully Vangelis trip (“2”) or it can go to a more classic Ambiental style of 1990s galore (“4”). The different genres, or approaches, flow naturally and as everything progresses it becomes obvious that “Seis Peças Sintetizadas” is a one-way voyage to Luís understanding of electronic music. Meaning, he learned and adapted different schools of thought of the 20th century to fit his own majestic view.

The flow between genres in “Seis Peças Sintetizadas” creates a delightful harmony between languages that sometimes are dissonant. Luís finds peace with that and he adapts the sharp edges of some of those languages to fit his purpose for this record. There’s no compromise in this, it’s just a matter of lucidity and organization. The ideas here were slowly processed and matured to fit Luís view of innovating his music and thoughts towards his understanding of electronic music, between the academic and the rawer models. “Seis Peças Sintetizadas” it’s an ever-evolving cosmos of sounds. Pleasure and discovery in 40 minutes.

CD VERSION: Limited CD Edition of 120. Artwork by Portuguese graphic designer Isabel Lucena. Cover printed in silkscreen at Oficina Loba in Lisbon. Comes with a 30x43,50 offset poster of a variation of the album’s artwork.