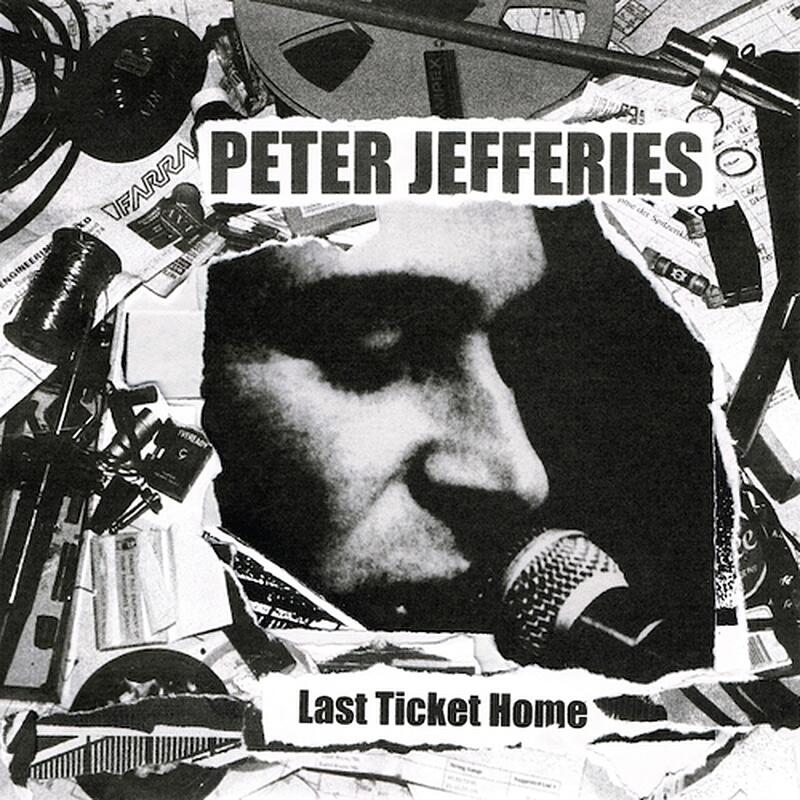 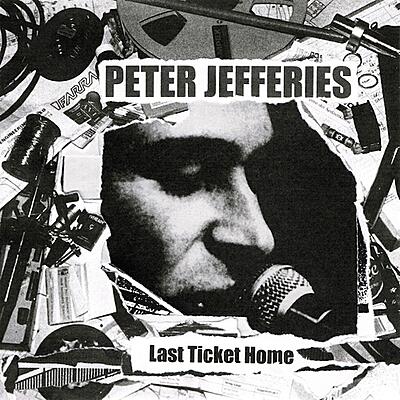 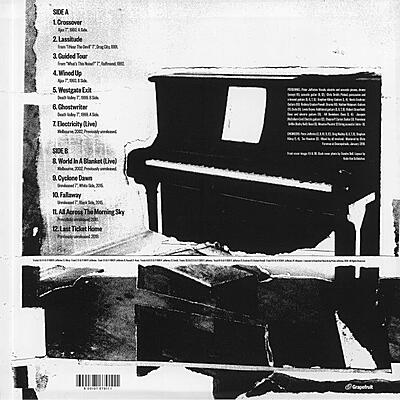 Peter Jefferies, a living legend of New Zealand underground music, from his seminal bands Nocturnal Projections and This Kind Of Punishment, to his collaborative efforts in bands such as Plagal Grind and Two Foot Flame, is perhaps best known for his solo work on masterpieces such as The Last Great Challenge In A Dull World (1990) and Electricity (1994), as well as numerous other albums of his singular songcraft.

Grapefruit is releasing Jefferies’ latest, Last Ticket Home, which leaves the station early in his career when The Last Great Challenge In A Dull World left off and takes us on a guided tour of a fascinating side street via rare singles, both released and unreleased, radical live interpretations, and a wealth of never released material dating from 1991-2019. Last Ticket Home redefines Jefferies’ artistic journey, giving us a song cycle narrative which scorches, blisters and eventually heals on its relentless, ragged way home.