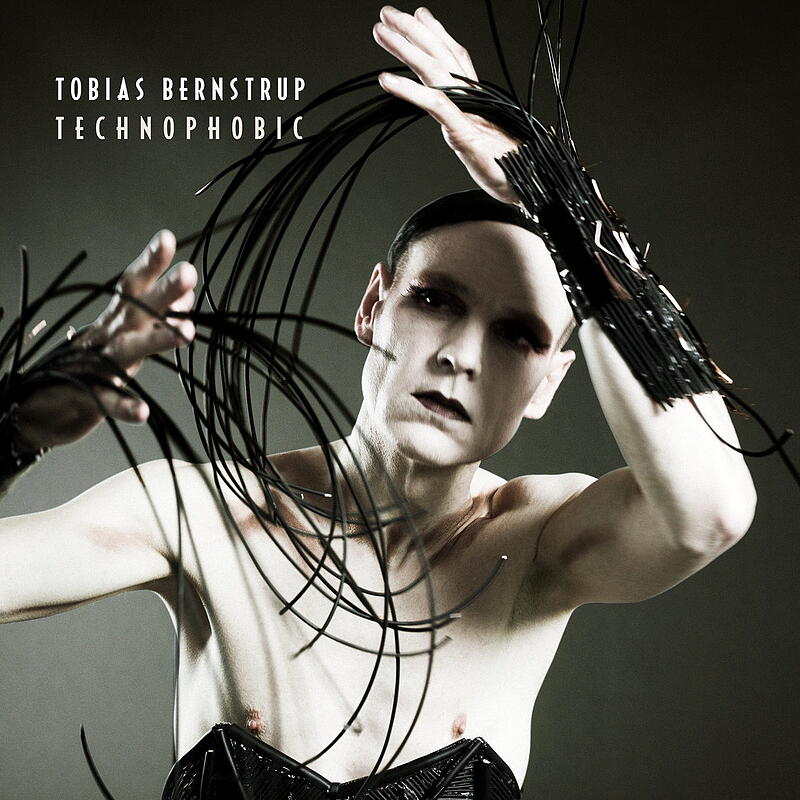 Nadanna presents TOBIAS BERNSTRUP’s new album "Technophobic". Bernstrup who works both as a visual artist and musician has been touring worldwide since the late 1990s and positioned himself as one of the leading re-inventors of Italo Disco with his unique mix of Italo, Synthpop and Gothic noir. He has created his own unmistakable stage persona wearing androgynous outfits in shiny latex and heavy make-up. Tobias has collaborated with seminal artists such as Trans-X, Apoptygma Berzerk, Martial Canterel, Xeno & Oaklander, Lebanon Hanover, and She Past Away.