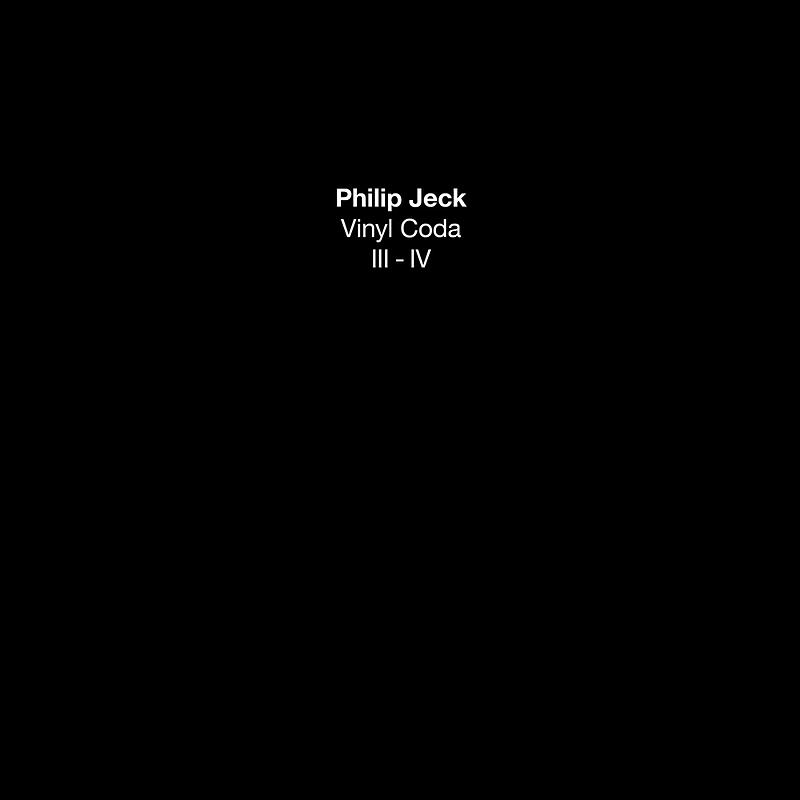 "In his hands, a tool as simple as a hammer that blocks the arm of the record player creates a loop with a taste of eternity. Two or three such hammers can create musical galaxies far beyond the reach of traditional instruments, where no human ear has ever been before. From unidentifiable rumble and grinding to brilliant instrument-snippets and comical voice fragments,

Philip Jeck glues sounds together as if they where never meant to exist on their own. Whether it be Pachelbel's Canon or some mid-90s dance music that's on Philip's vinyl, but what we hear in the Vinyl Coda is his very unique musical voice – articulated with a perfect sense for structure, suspense and sound." - dieb13