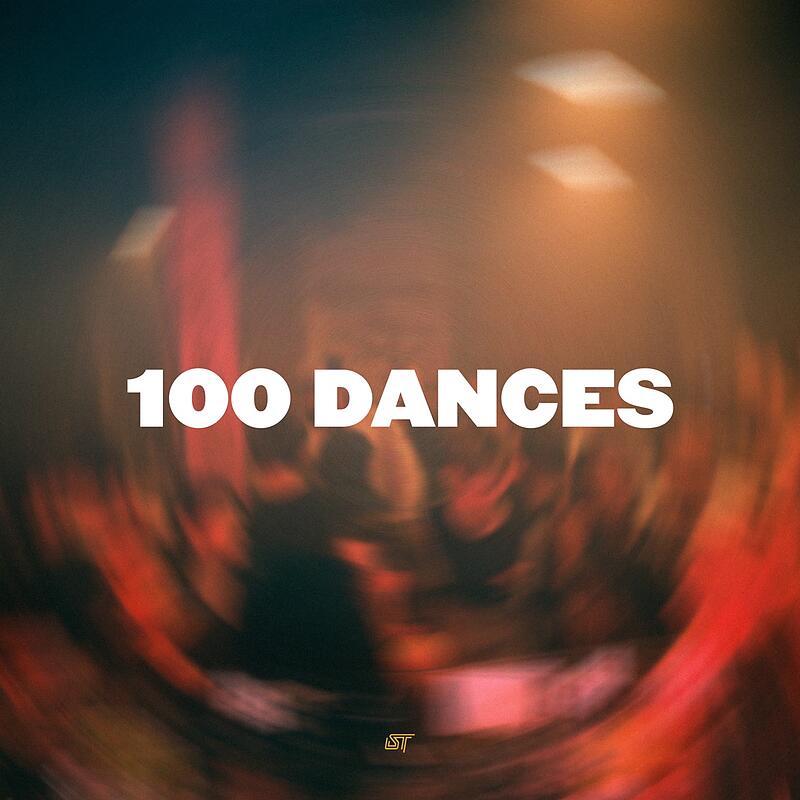 Manchester & UK club institution Swing Ting cap a decade of productions and parties with super sweet debut album ‘100 Dances’ - titled after their admirable tally of raves around the city since 2009.

Fronted by hyper-connector Balraj Samrai and accomplice Ruben Platt, the Swing Ting family spans vocalists, producers, toasters and DJs, many of whom appear in some form on ‘100 Dances’. Taking in early doors warm-up vibes, thru to peaktime steppers, all in the bright and never-aggy style they’ve made their own, the album speaks directly to the good times vibe that Swing Ting cultivated in every aspect of their output, always prizing positivity over nastiness (although their dances weren’t shy of rowdiness, now and then). It’s a dead sweet send off to one period in their rule, distilling the vibe to preserve it for future consumption.

Save for the blissed titular opener, it’s an entirely vocal-led affair, much like their dances. Trusty host Fox graces the ‘90s R&B hustle of ‘Coming Through’ alongside Evabee and [ K S R ], and Equiknoxx’s Shanique Marie lights up the head high bashment closer, ‘Give Thanks’, while Manchester legend Trigga voices the ruder bubble of ‘Swagger’, and Midlands don RTKal shares the mic with Poppy Roberts’ Lovescene on the romantic flex of ‘Feel It’. But perhaps our favourites are the low key burn of ‘Drama’ featuring near-ASMR levels of soulful chills from Thai-Chi Rose’s, or the exceedingly deft touch of ‘Like You Know’ with Dublin’s Gemma Dunleavy.

Since they started up in a sweaty basement in 2008, and nearly ended this writer’s days with a toppling speaker cab in a Chinese karaoke bar in 2009, Swing Ting have long held an admirable line between Manchester’s UK urban heritage and and up-to-the-second waves from Africa, the Caribbean, and the US in a way that’s entirely, humbly inclusive, not exclusive: a lesson that can be learned by too many new promoters who take, take, take and rarely give back as much as these guys.