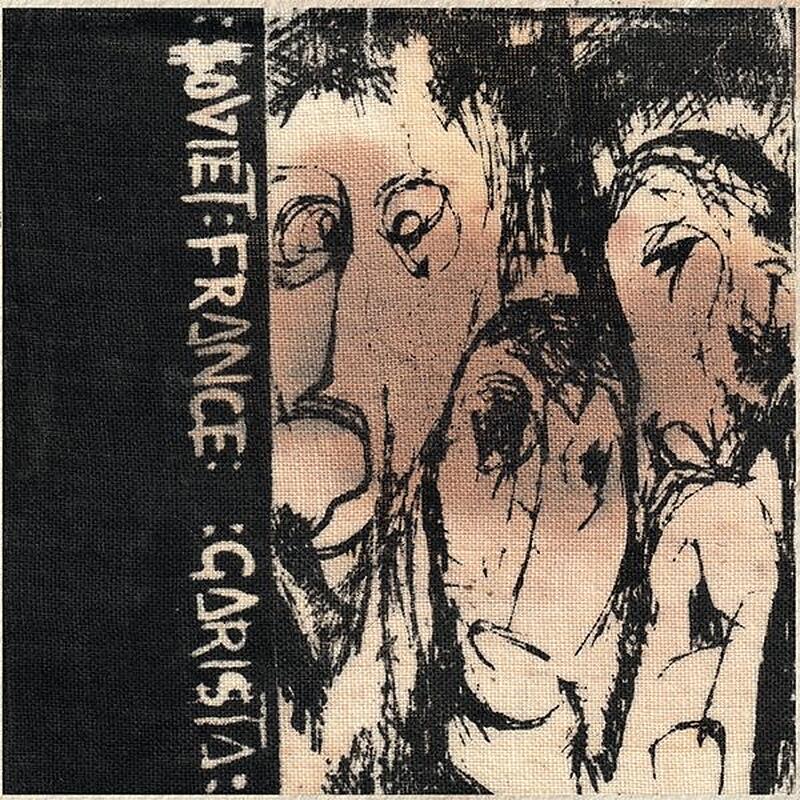 Individual LP from Vinyl On Demand's boxset, Chasse Recordings 1982-87. Garista was originally released on cassette in 1982. $oviet France's debut album is completely bizarre & totally engaging. This album is light years ahead of its time. On Garista, $oviet effortlessly blends drones & vocal samples to create an overall hypnotic effect. At times it's ambient, noise oriented, & tribal at other times.