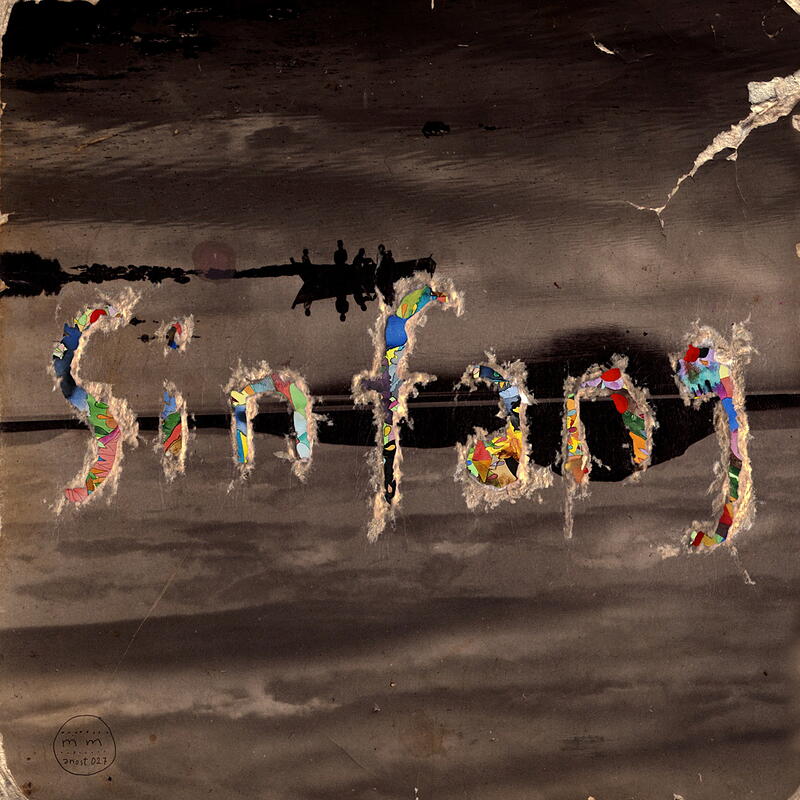 Icelandic wunderkind Sindri Már Sigfusson really is a never-tiring musician. Touring with his other band Seabear around the world for most of the year, he used his time off to write and record a new album of his solo project Sin Fang (formerly Sin Fang Bous, to be released in early 2011). The album is preceded by this remarkable 7inch featuring two all-time-classic non-album coverversions: 'Landslide' by Fleetwood Mac and Simon & Garfunkel's 'The Only Living Boy In New York'. Sin Fang's versions withdraw some of the glossy sweetness of the originals and replace it with a pinch of Weirdo-Folk, giving you a new listening experience while keeping the original song's heart-breaking potential intact.