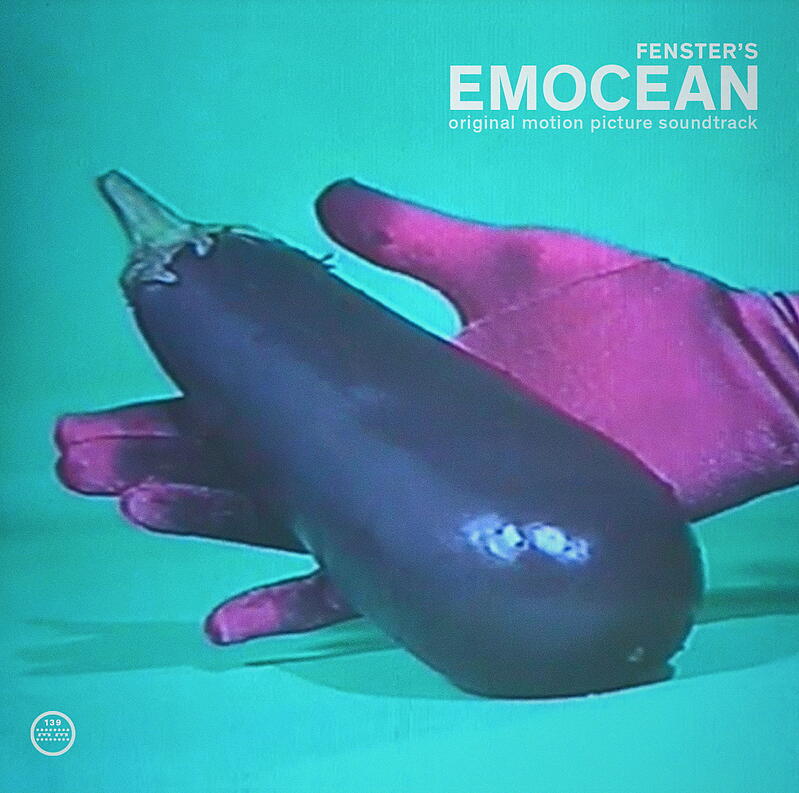 The Album: Fenster's EMOCEAN is the soundtrack to an adventure sci-fi film created by and starring the band. The music is a swirling cosmos of richly varied post-psychedelia, transcending the boundaries of reality and traditional pop-records to join the ranks of other genre bending Music Films like Daft Punk's "Interstella 5555" or Prince Rama's "Never Forever".

With EMOCEAN, the band utilizes their classic approach to non-traditional percussion and instrumentation, but this time ventures deeper into new territory with funky bass lines (Off The Cahin) complimented by additional instruments like bass clarinet (Memories), flute (Phantasia) and modular synthesizers (Samson's Theme).

EMOCEAN is a nuanced and surprising departure from their first two albums. The approach to this record was a more holistic exercise in "collective songwriting" and was resulted from a series of feverish jam sessions. The sounds evoke a broad spectrum of parallel universes - from soothing surfy tidal cliffs to analog synth dungeons, interstellar purple-funk disco-techs, wobbly organ's in houses of worship, acid blues parades and delicate maiden's picking daisies on the moon (Les Fleurs). The most danceable track is definitely Off the Cahin, and Memories is a sun soaked summer jam.

The Film: The film starts out as a documentary about the band struggling to finish their third record and they accidentally get transported into an alternate dimension in which they are deprived of feelings. In the surreal landscape of this foreign dimension, nothing is what it seems.

EMOCEAN was conceived as a conceptual soundtrack before the film's actual production and evolved into the most ambitious project the band has ever done. With a year of planning, over a month of shooting on HD and mostly VHS, a cast of over a 100 actors and extras, numerous outdoor and indoor locations, the rental of an entire island for a day, drone cameras and a self-built green screen studio, the project is unlike anything you've ever seen and has brought the band to the edge of madness and what they thought was humanly possible.

The Band: Based in Berlin and hailing from four different countries, FENSTER began as a collaboration between Jonathan Jarzyna (DE/PL) and JJ Weihl (US) in 2010 and was later completed by Lucas UFO (FR) and Will Samson (UK). The band has released two full-length records on Morr Music (Bones 2012 and The Pink Caves 2014) to critical acclaim and has toured extensively in the USA, UK and 15 other countries in Europe.

The band intends to tour with the film and play the soundtrack live, transforming the experience of classic silent cinema into a fantastical journey headed for the unknown.