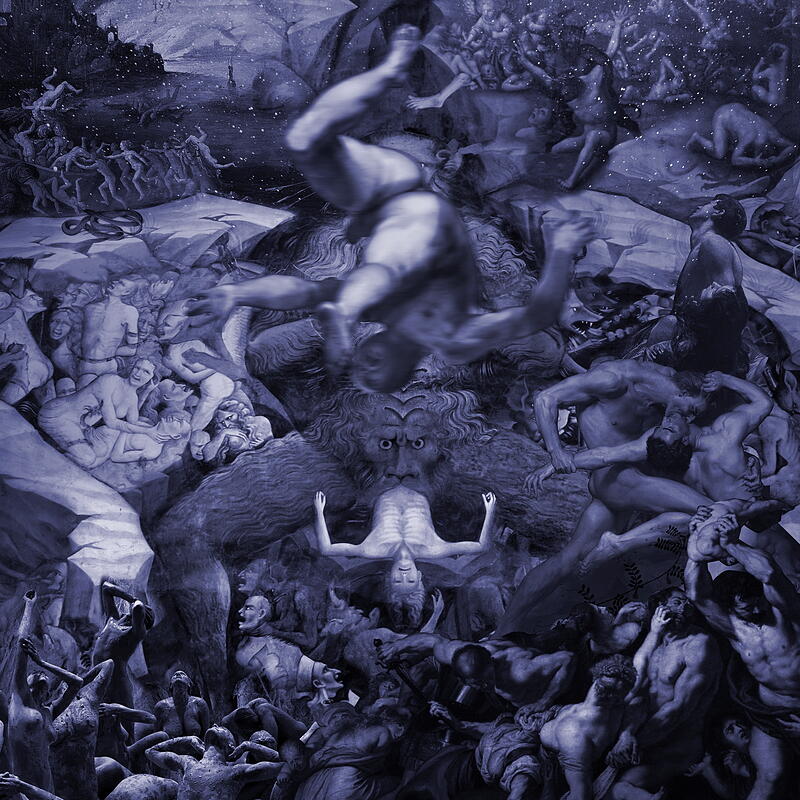 The label Refined Productions was launched by Aleksandra Grünholz, graphic designer and producer as We Will Fail, and Jakub Mikolajczyk, head of MonotypeRec label and MonotypePressing. The concept is to run a “slow label” to not get caught in the trends but to stop, watch, listen, feel and think, then listen again. Their goal is to reset the pace of electronic music output and create little gems that you will listen to over and over again.

We Will Fail is featured on the first EP on the label, Schadenfreude, including two original tracks and two remixes from likeminded IDM experimentalists such as Ziúr and Eomac, while Very Urgent EP, the second for the label is expected to drop in March 2018. It will feature one original track and remixes from M.E.S.H., Peder Mannerfelt, and Kangding Ray.

Aleksandra Grünholz has been releasing and performing since 2014, appearing on stage at prestigious festivals such as Unsound and TodaysArt as well as released two albums Verstorung and Hand That Heals / Hand That Bites both on MonotypeRec. Her music is often described as dark and heavy but with a lot of sophisticated details.

We Will Fail is also preparing her new live set to debut in 2018, a year that will see more high quality output from Refined Productions.