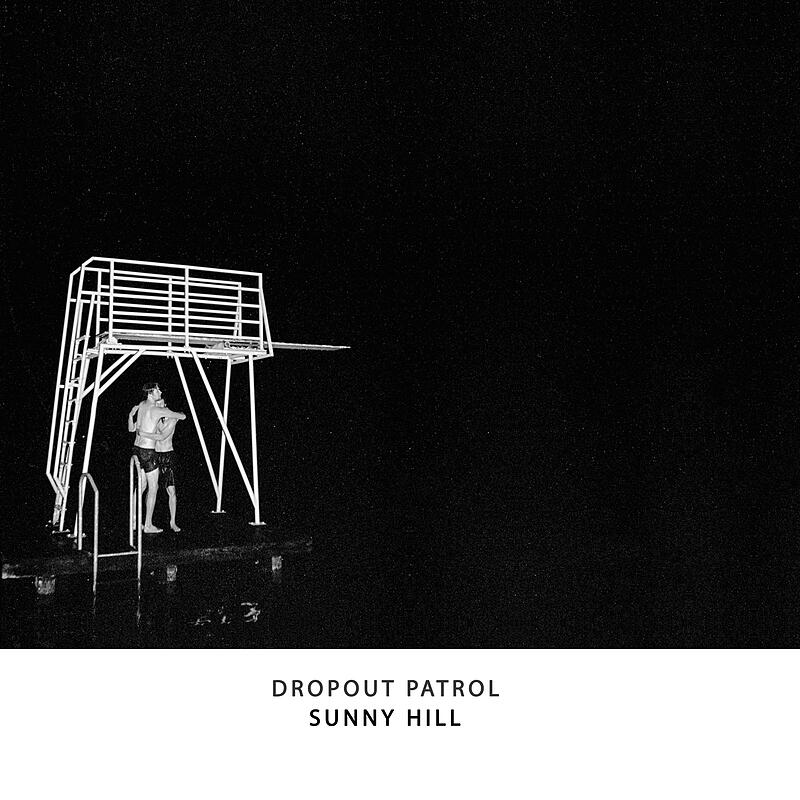 Why can’t people simply hold their tongues? That is, at least for half an hour at a time ? the length of a concert performance. Dropout Patrol is one of those bands whose concerts are always interrupted at some point by someone who starts talking at the top of their voice. Why? Maybe it’s because the music is so quiet, so reserved. Like something from the days when Cat Power was still making Indie rock, Jason Molina was still alive, and Geoff Farina’s exceptional band Karate was still in existence. But that makes it sound as if everything was better then, when really, it was rarely ever as good as here and now. Rock, then, in a way, but without the posturing (fortunately) and the volume (unfortunately). But also Folk, in a way, but without the long beards (fortunately) and without harmonicas, etc. (also fortunate). More minor chords than major. More loud than quiet.

Maybe the reason that the people in the audience start talking out loud is because they can’t bear the lyrics sung by Jana Sotzko. Not because the lyrics are bad, but because they are so good at reporting on what is bad. On our everyday failures ? over and over again. On a life that always looks better in the rearview mirror ? so much better, that you don’t even notice yourself drifting out of the lane in the present. About Berlin, this amusement park for adults, where everyone is at some point somehow drawn astray ? to then drown the worry and anger in alcohol, in the noise of various concerts, and in a tragicomic obsession for endurance sports. On the realization that you aren’t the hottest thing ever, and that in the few years that are still remaining, that isn’t likely to change.

»It’s not scary as long as I look away,« sings Sotzko in one of the new songs on the new record »Sunny Hill« ? but her gaze is just as direct and unsparing when things get ugly. When relationships fall apart, that were really only held together in the end by the patches from countless futile repairs. When you realize your own inferiority. When all you want is darkness ? and quiet. Ideally, for the rest of time. But at least for this half hour, this one concert, this record.