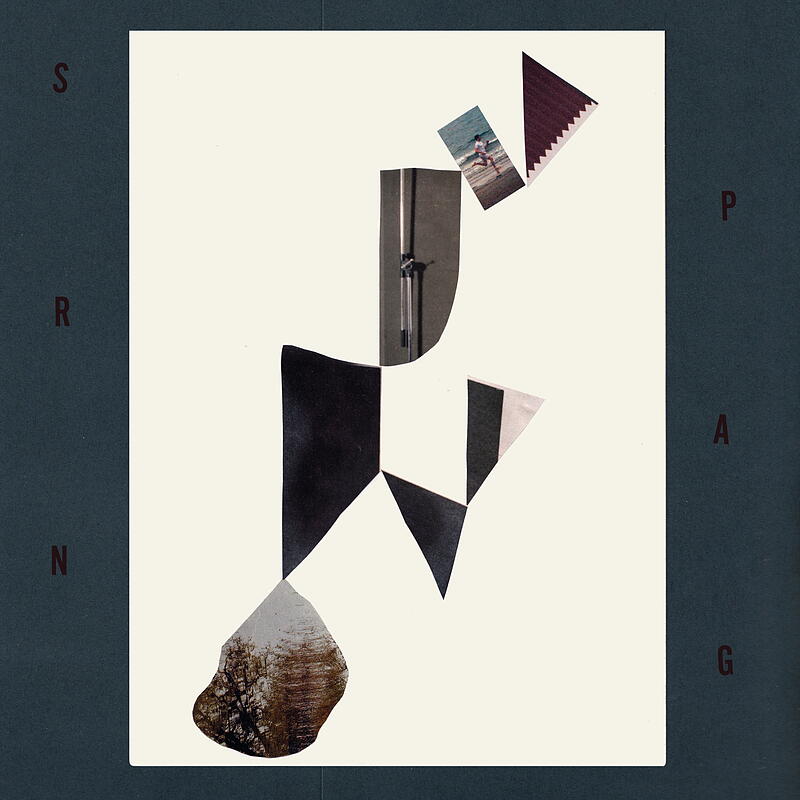 Adventurous Belgian percussionist Eric Thielemans makes a fairly unusual entry into the Miasmah catalogue with the surprisingly positive sounding album Sprang. Thielemans has actually appeared on the label earlier - as guest percussionist on Kreng´s debut album L´Autopsie Phenomenal De Dieu. Although you can recognize the sound on this record, the main focus of Sprang is to revert to the pure joy of sound experimentation and letting go of your foothold. Thielemans's previous exercises in expanding singular ideas and rituals in the two genre-bending and theoretical albums, A Snare Is A Bell (Ultra Eczema, 2008) & EARR Plays A Snare Is A Bell (Sub Rosa, 2012), inevitably leads to Sprang. Embracing the bliss of working freely with his many percussion tools, he creates 11 pieces that are both instinctual and industrial. His impulses evoke a calm yet alive atmosphere where there is always movement. The tones of dripping water, settling dew, and flourishing plants of spring are juxtaposed with unexpected sounds of motion, of factory equipment, and gears turning. Though Sprang is a solo percussion album, its detail and depth is something wholly unique. Thielemans broadens his theory that there is always more to hear, more depth to interpret, and a way for the listener to add their own elements and create something new. A welcome addition to the Miasmah catalogue, whose slogan "music for scenes and places" maybe never have been more spot on.